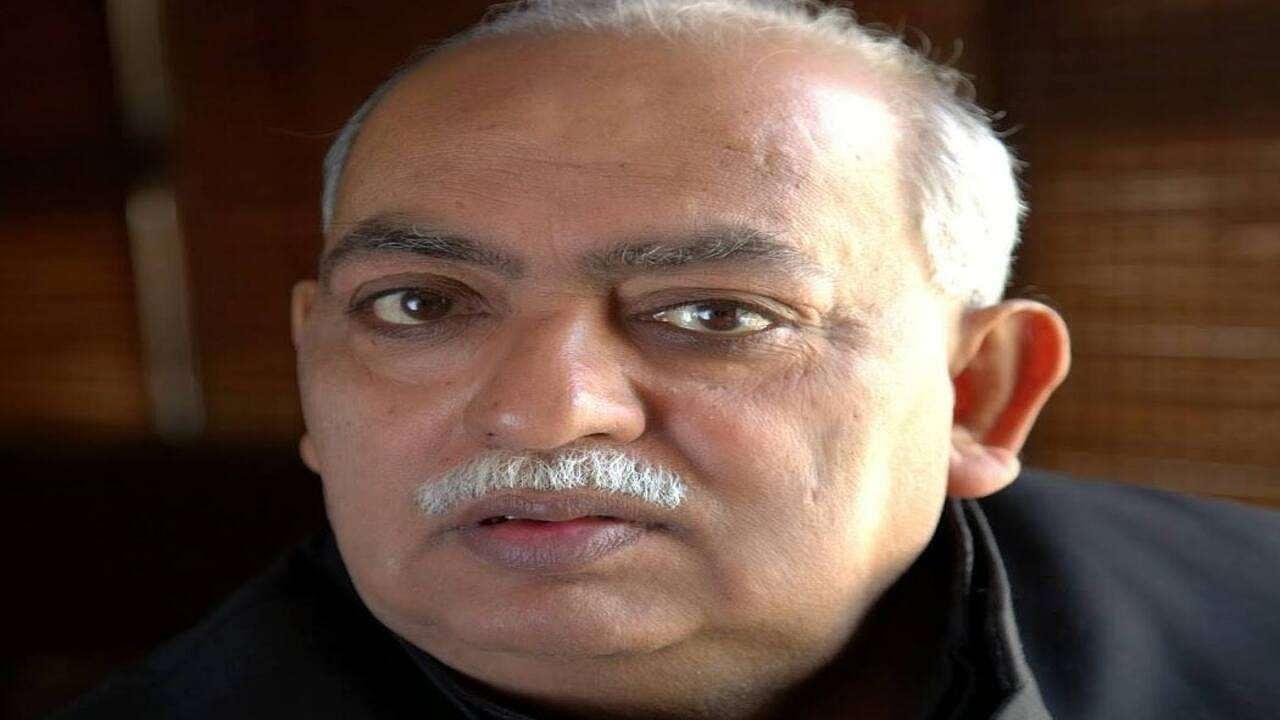 A case has been registered in Hazratganj police station against noted Urdu poet Munawwar Rana for expressing his support for the brutal beheading of a 47-year-old French middle school history teacher Samuel Paty by an Islamic radical, IANS reported.

Paty was killed for conducting a class on freedom of expression in which he showed caricatures of Muhammad (regarded as a holy prophet by the Muslims) from the satire magazine Charlie Hebdo to his students. Paty was later murdered outside his secondary school in a Paris suburb by an 18-year-old Islamic extremist on October 16.

The case has been filed on the complaint of Inspector Deepak Pandey and the poet has been accused of disrupting social harmony and communal peace.

On Saturday (Oct 31), Munawwar Rana had said that the caricatures are made to deliberately provoke and defame Muhammad and Islam. Such acts force people to take extreme steps as in the case of France. He further said that he too would have done the same had he been in his place.

Munawwar Rana also attacked Prime Minister Narendra Modi and claimed that his support for France is because of the Rafael deal with the European country.

Earlier on Thursday, Prime Minister Narendra Modi had condemned the recent terror acts in France, including the heinous attack in Nice inside a church, in which three people were killed and several others injured.

"Our deepest and heartfelt condolences to the families of the victims and the people of France," PM Modi said. "India stands with France in the fight against terrorism," he added.