One In Every Three Teachers In Medical Colleges Don’t Have A MBBS Degree, Claims Report 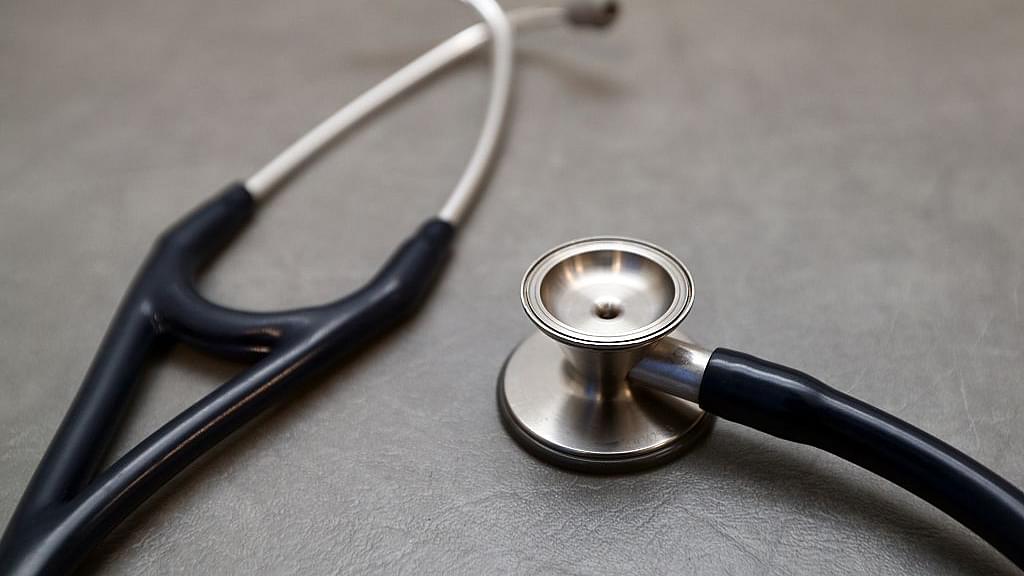 Up to 30 per cent of faculty members, who teach first and second-year students of medical colleges, do not have MBBS degree, reports The New Indian Express.

This data was revealed by the presentation given by a team of doctors earlier this week to the Board of Governors (BOG), which replaced the Medical Council of India (MCI) as the country’s apex regulatory body for medical education.

As per the report, the members of All India Pre and Para Clinical Medicos claimed that after the adoption of new MBBS curriculum, medical students will be required to interact with patients from the first year onward. The association thus alleged that having teachers on board without MBBS degrees would be an issue.

“The MCI had earlier said that those with general Masters in Science degree could be employed in medical colleges for non-clinical subjects such as anatomy and physiology, pharmacology, provided they hold the MBBS degree, due to the dearth of PG Doctors,” Vice-President of the Association, C M Kamaal told The New Indian Express.

However it should be pointed out that non-MBBS candidates have been approved for teaching positions by the now defunct MCI since the 1960s.

As per Schedule-I of “Teachers Eligibility Quality Regulations” [PDF], the MCI allowed the appointment of non-medical teachers in departments such as anatomy, physiology, biochemistry, pharmacology and microbiology, provided the number doesn’t exceed 30 per cent. For the biochemistry department the number of non-medical teachers can be 50 per cent.

The recently constituted Board of Governors (BOG) is reportedly more receptive towards the demands of non-medical teachers.