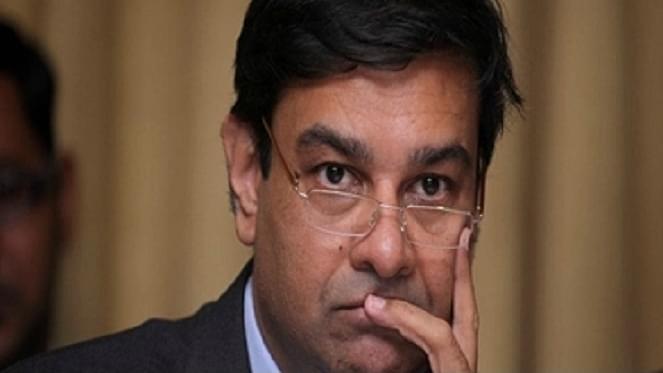 In line with expectations, the Indian Reserve Bank on Tuesday announced a cut in its key lending rate by 25 basis points at the conclusion of its first meeting over two days, bringing much relief to commercial banks and India Inc. The short-term lending rate, which stood at 6.50 per cent, now stands lowered at 6.25 per cent. The short-term borrowing rate automatically stands lowered to 5.75 per cent.

This was the first meeting of the new policy panel, constituted by the government with the primary mandate to ensure a retail inflation of 4 per cent, plus or minus a band of two percentage points.

All six members of the panel, chaired by RBI Governor Urjit Patel, voted in favour of the monetary policy decisions -- the minutes of which will be released on October 18.

The markets responded to the decision with a spike in key indices. The sensitive index of the BSE which was ruling at around 28,250 points just ahead of the announcement rose to around 28,380 points