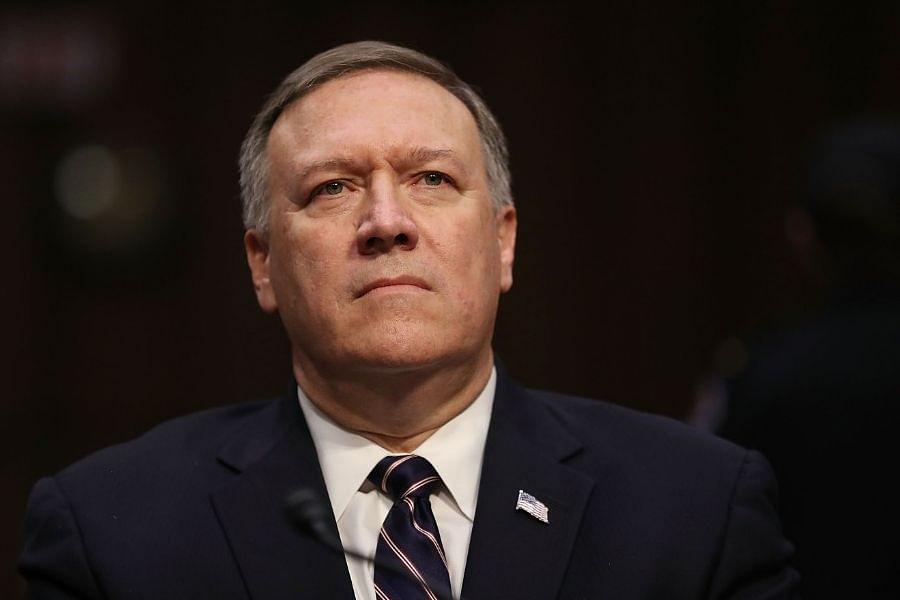 In a statement on Monday (8 June), US Secretary of State Michael Pompeo said, "Six months ago, I announced that the US would take action against these entities pursuant to Executive Order 13382, which targets WMD proliferators and their supporters."

The sanctions apply not only on IRISL, but also its Shanghai-based subsidiary E-Sail Shipping Company Ltd (E-Sail).

Announcing the activation of the sanctions, Secretary Pompeo underscored that the imposition of sanctions was delayed by 180 days to allow the exporters of humanitarian goods to Iran sufficient time to find alternative shipping methods.

Secretary Pompeo in his statement asserted that IRISL had repeatedly been involved in facilitating the transportation of items to Iran's ballistic missile and military programs and that it is also a long-standing carrier of other proliferation-sensitive items, including items controlled by the Nuclear Suppliers Group (NSG).