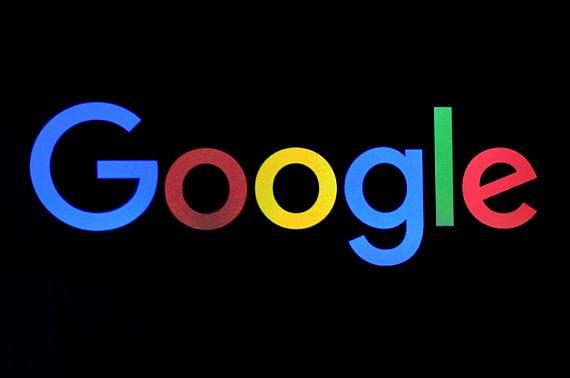 In fresh trouble for Google, 50 US Attorneys General probing its anti-trust market practices have decided to expand the investigation into the tech giant's Android and Search businesses.

CNBC reported on Thursday (15 November) that the investigation has widened and Attorneys General will begin to examine whether the company has acted anti-competitively with its Search and Android software products.

"At this point, the multistate investigation is focused solely on online advertising; however, as always, the facts we discover as the investigation progresses will determine where the investigation ultimately leads," a spokesman for the Texas Attorney General was quoted as saying.

"This is a company that dominates all aspects of advertising on the internet, as they dominate the buyer, seller and auction side," Texas Attorney General Ken Paxton was quoted as saying.

"If advertising costs are higher, advertisers pay more, and ultimately that's passed on to consumers," he added.

Google's senior vice president of global affairs, Kent Walker, wrote in a blog post: "We have answered many questions on these issues over many years, in the United States as well as overseas, across many aspects of our business, so this is not new for us. We have always worked constructively with regulators and we will continue to do so."

Google is also under an anti-trust probe over a new Internet Protocol that could give the tech giant an unfair competitive advantage.

The US House Judiciary Committee is investigating Google's plans to implement DNS-over-HTTPS in Chrome, a new standard that aims to improve internet privacy and security by encryption, media reports said.

The House has sent a letter to Google, asking if it would use data handled via new Internet protocol for commercial purposes.

"Google has abused its market dominance by imposing a number of restrictive clauses in contracts with third-party websites which prevented Google's rivals from placing their search adverts on these websites," the European Commission (EC) said in a statement.