US And China Finalise ‘Phase One’ Trade Deal 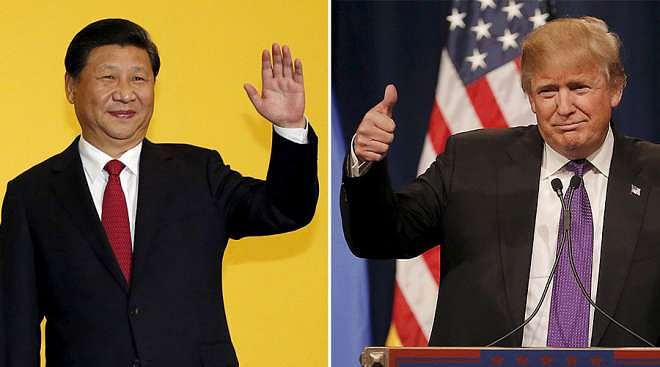 Following months of back-and-forth, the US and China reached an agreement on a phase-one trade deal, Financial Times reported.

Under the limited deal , confirmed by officials in both Washington and Beijing on Friday (13 December), China will increase purchases of American farm goods such as soybeans and pork, and make new commitments on tightening protection for US intellectual property, ban forced transfer of technology from US companies, relook at its currency manipulation practices, improve access to its market for US financial services groups.

In return, US agreed to reduce some existing American tariffs, halving 15 per cent duties on US$120 billion of imports but maintaining a 25 per cent levy on some US$250 billion of Chinese goods. US will also delay the onset of new import taxes set to take effect on Sunday (15 December) on US$160 billion of products such as smartphones and toys.

The interim deal with China, which was announced as impeachment proceeding against US President Trump gained momentum in US Congress on Friday, will be a huge boost for the President Trump and will allow him to claim that his tariffs have paid dividends

“It’s going to ultimately lead to the opening of China, which is something that is incredible, because that’s a whole, big, untapped market of 1.5bn people,”Trump said, as he celebrated the agreement.