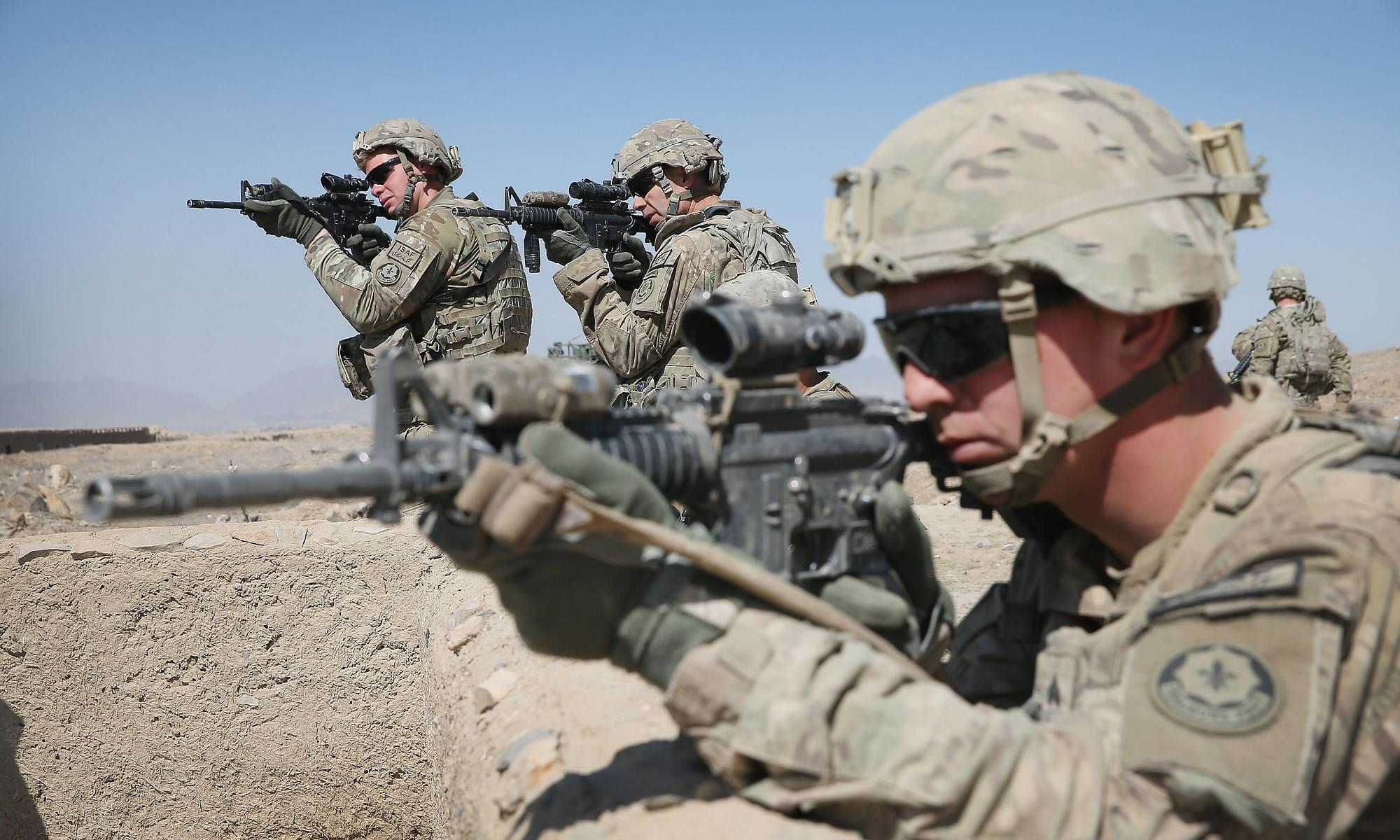 US army soldiers during a patrol through an Afghan village. (Scott Olson/GettyImages)

The US Army in collaboration with multiple universities is researching 'telepathic brain signal communication technology for soldiers that could help them silently communicate in the future.

Funded by the US Army Research Office, new research successfully separated brain signals that influence action or behaviour from signals that do not.

"Using an algorithm and complex mathematics, the team was able to identify which brain signals were directing motion, or behaviour-relevant signals, and then remove those signals from the other brain signals," C4isrnet reported.

Separating brain signals could be the first step towards successfully decoding action-based signals and intentions.

The research programme is led by University of Southern California researchers, along with colleagues in Los Angeles, Berkeley, Duke University, and several UK universities.

The researchers aim to discover if machine can provide feedback to soldier's brains -- to allow them to take corrective action before something takes place -- "a capability that could protect the health of a war fighter".

The US Army is providing $6.25 million in funding over five years for the research.

"Here, we're not only measuring signals, but we're interpreting them," said Hamid Krim, a programme manager for the Army Research Office.

The researchers have performed successful tests with monkeys.

"More work is to be done, as any sort of battle-ready machine-human interface using brain signals is likely decades away," Krim was quoted as saying.

"At the end of the day, that is the original intent mainly: to have the computer actually being in a full duplex communication mode with the brain."