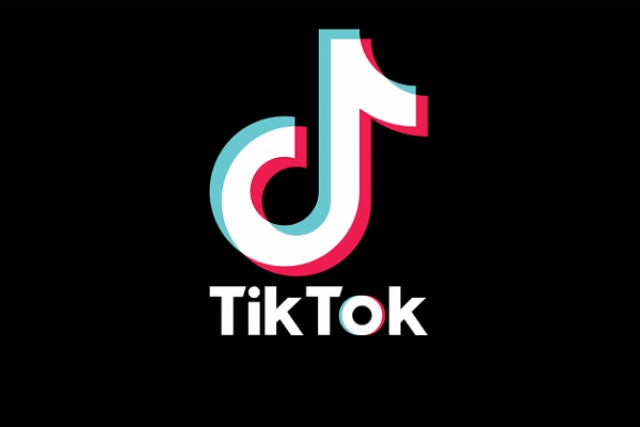 The US government has Chinese short-video making app TikTok a 15-day extension to reach a deal with American buyers, according to a federal court filing.

This means that the deadline for ByteDance, TikTok's Chinese parent company, to reach a deal with Oracle and Walmart has been extended from 12 November to 27 November, Xinhua news agency quoted the US District Court for the District of Columbia as saying in the filing on Friday (13 November).

Treasury Department cpokesperson Monica Crowley said in a statement that this extension will give the parties and the Committee on Foreign Investment in the US (CFIUS) additional time to resolve this case in a manner that complies with President Donald Trump's order.

On 6 August, Trump had issued an executive order banning US transactions with TikTok and ByteDance after 45 days, citing national security concerns.

On 14 August, Trump signed another executive order that forces ByteDance to sell or spin off its US TikTok business within 90 days, setting the deadline of 12 November.

In September, Trump gave a preliminary approval for ByteDance to sell the app to US buyers, and then a potential deal among ByteDance, Oracle and Walmart emerged.

However, the US administration offered no feedback in nearly two months.

TikTok said in a statement earlier that it had asked the US government for a 30-day extension because it was "facing continual new requests and no clarity on whether our proposed solutions would be accepted".

On Thursday, the US Commerce Department said it will not enforce an order to ban TikTok "pending further legal developments", citing a recent ruling by the District Court for the Eastern District of Pennsylvania.

Judge Wendy Beetlestone ruled on 30 October that she found the US government's "own descriptions of the national security threat posed by the TikTok app are phrased in the hypothetical", and therefore she could not find that "the risk presented by the government outweighs the public interest in enjoining" the ban.