US, Japan To Ink Deal On Development Of Technology To Recycle Carbon Dioxide And Convert It Into Fuel, Chemicals 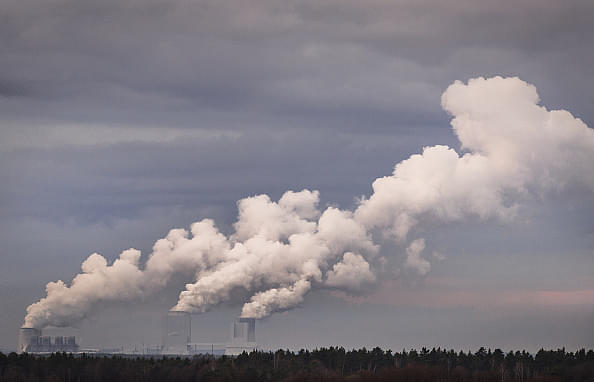 Japan and the US are expected to ink a deal on Tuesday (13 October) to expedite the research and development of technology to recycle carbon dioxide and convert it into usable fuel and chemicals, government officials said on Tuesday.

The agreement will likely be signed on the sidelines of the International Conference on Carbon Recycling, which will be held online between senior officials of Japan's Ministry of Economy, Trade and Industry and the US Department of Energy, Xinhua news agency reported.

According to the officials, under the joint pact, looking ahead, both countries will share their developmental and technological advancements as well as the outcome of their research.

They added that personnel exchanges could be incorporated into the project to further contribute to its scope, development and pace of progress.

Carbon recycling technology offers a number of potential purposes, including but not limited to producing fuel for jets and building concrete road blocks, for example.

Up until now, however, most of the prospective uses have rarely emerged from the experimental phase due to the huge costs involved under previous approaches.

Japan hopes that through this new partnership and era of enhanced technological development, the capture, storage, utilization and recycling of carbon dioxide will become feasible solutions for lowering dangerous greenhouse gas emissions as well as developing and securing stable energy sources.