US Markets: Tech Giants Lose $260 Billion In Market Value Due To Regulatory Fears 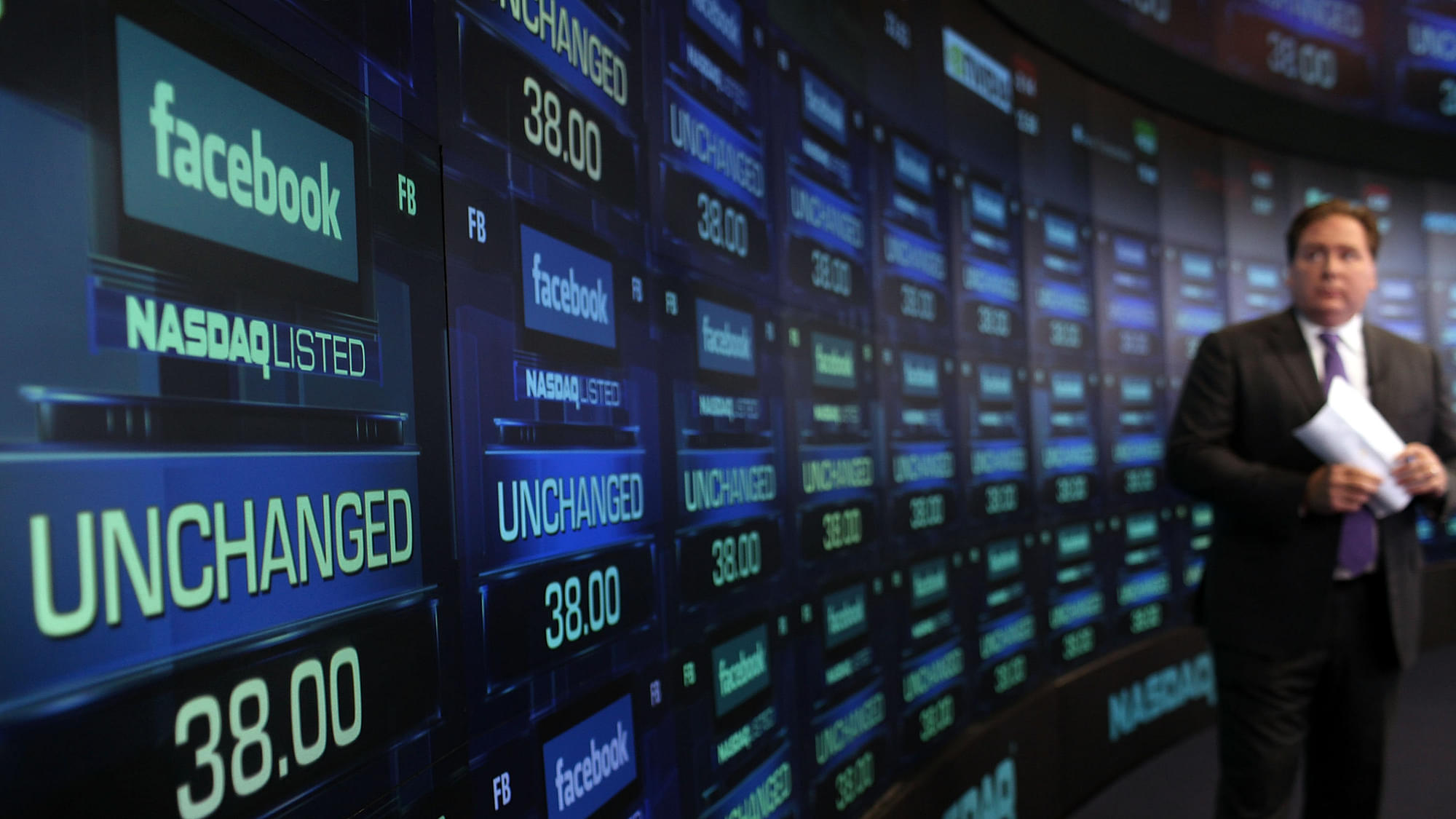 A reporter waits for the share price of Facebook to start trading at the Nasdaq stock market moments before it went public. (Spencer Platt/Getty Images)

Amid fears of a regulatory clampdown in the aftermath of the Cambridge Analytica scandal, tech giants Facebook, Amazon, Apple, Netflix and Alphabet have lost over $260 billion in total market share, the Washington Post has reported.

The technology stocks that weighed down US markets overnight came after reports revealed that political research firm Cambridge Analytica had improperly gained access to the personal data of more than 50 million Facebook users.

Facebook shares fell as much as 6 percent on Monday and are down 15 per cent this month after the US regulator Federal Trade Commission said that it is investigating the company's data practices.

"The FTC takes very seriously recent press reports raising substantial concerns about the privacy practices of Facebook. Today, the FTC is confirming that it has an open non-public investigation into these practices," the agency has said.

“Businesses like Facebook must comply with the law when it comes to how they use their customers’ personal data,” Attorney General Shapiro has said.

The tech world is expected to continue facing strong headwinds until Facebook Chief Executive Officer Mark Zuckerberg testifies before Congress about the social-media company’s privacy and data-use standards, revealing the true extent of the data leak, its consequences and other related details.

The tech sector, which was being seen as the growth engine of the global economy, has seen investors reducing risk at the end of the quarter by selling stocks. Investors are worried about the ramifications of new regulations.

On Tuesday, Nasdaq Composite Index fell 2.9 per cent and the S&P 500 index slumped 1.7 per cent. The Dow Jones Industrial Average fell 1.4 per cent.