US Media Bias And Lack Of Understanding Of Article 370 Led To Negative Impressions About India: EAM Jaishankar 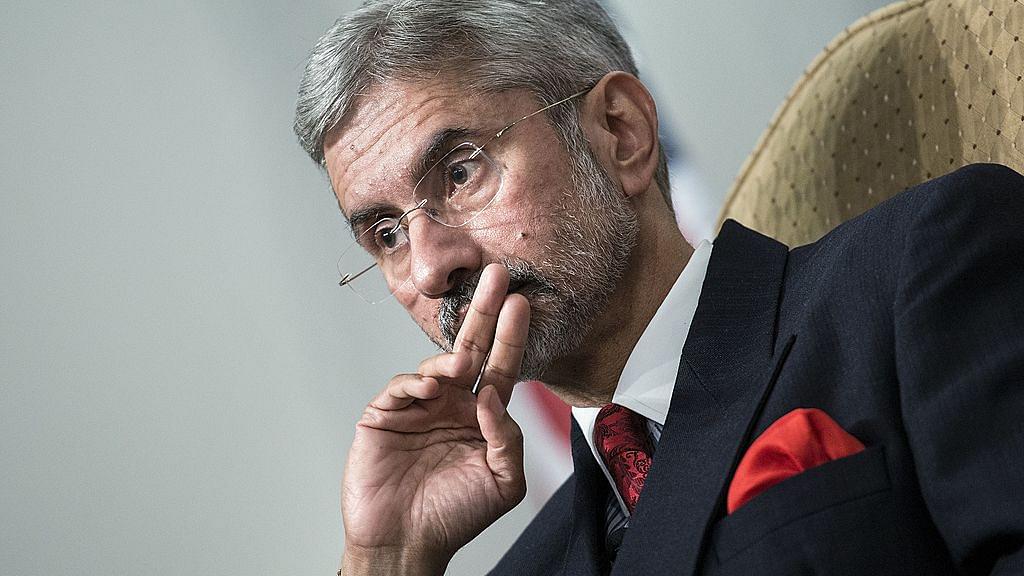 Referring to the US media, he said, "I think it was a more difficult challenge with the media, especially the English-speaking liberal media [in the West]. Partly, because they were ideological about [Jammu and Kashmir], and they had strong preset views about it. My view was that they didn't present a fair picture or absorb it."

The EAM said, Kashmir is India's "internal business", and the decision taken by the Modi administration will ensure benefit for all the people of Kashmir.

"I found a lot of people were surprised by the information that the particular provision of the Constitution was a temporary one because the media does not say that," he said.

The minister was very critical of the English media which published articles without having any understanding of the historicity of Article 370 which posed a real challenge for the Indian administration which was at the receiving end of these "cumulative impressions."

This has led to an increase in criticism from across political parties in Washington DC.

India's ambassador to the United States, Harsh Vardhan Shringla on Wednesday (16 October) had briefed several US lawmakers on the situation in Kashmir and assuaged them and explained changes to the constitutional position of Jammu and Kashmir which will only benefit its people.