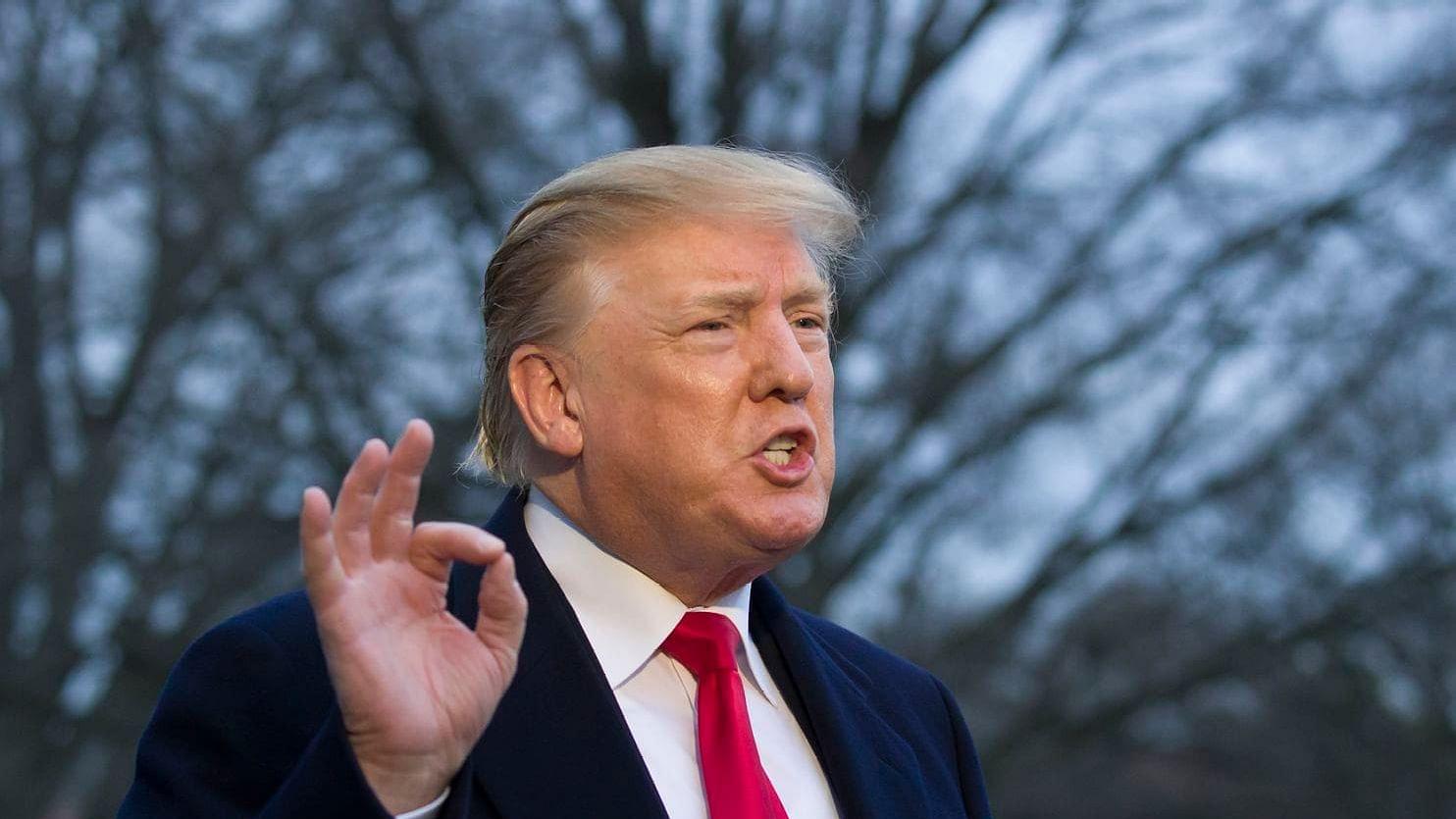 United States President Donald Trump has been acquitted by the Senate on both impeachment charges ending the historic trial that was a desperate move by Democrats to avenge their defeat in the 2016 election.

While the Democrats put up a united front to vote to convict him, one Republican, Mitt Romney, defected to the Democrats to vote guilty on Wednesday (5 January) on one of the charges.

Supreme Court Chief Justice John Roberts, who presided over the trial, solemnly announced Trump's acquittal after the vote was 52 votes to acquit and 48 to convict on the first charge of abuse of power and 53 not guilty votes to 47 guilty on the second charge of obstruction of Congress.

Earlier in December 2019, the Democratic party-controlled House of Representative had impeached the President on the two charges after three months of secret and public hearing on the case.

Trump was the third president impeached in the nation's 243-year history, and like him Andrew Johnson was acquitted in 1868 and Bill Clinton in 1998, with the Senate unable to come up with the two-thirds majority required to convict.

The House speaker Nancy Peolsi sent the articles of impeachment to the Senate after a delay of around one month in a bid to negotiate trial procedures.

Trump was charged with abuse of power over a request he made to Ukraine President Volodymyr Zelentsky to investigate that activities of former Vice President Joe Biden and his son, Hunter, in that country.

He was also accused of withholding nearly $400 million in military aid to Ukraine to pressure Zelentsky to conduct the probe.

The US House also added another charge of the obstruction of the Congress after Trump refused to allow his officials to testify and provide documents to the House investigators.