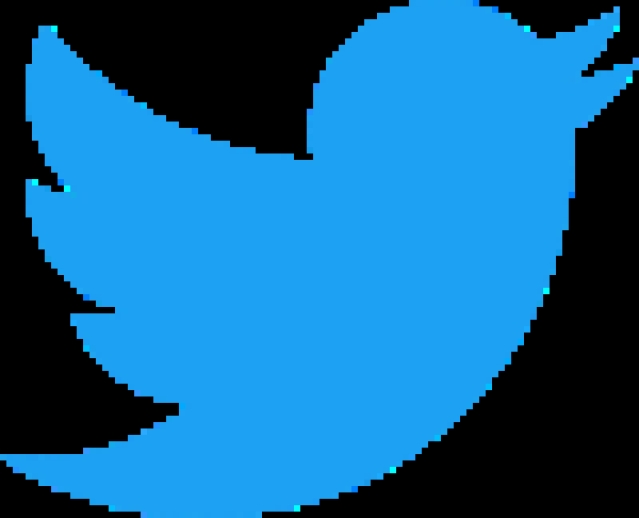 The US Department of Justice has charged two former Twitter employees of spying on thousands of users of the social media platform for the Saudi government, Financial Times reported.

Ali Alzabarah and Ahmad Abouammo, the former employees of Twitter, along with a third man identified as Ahmed Almutairi, stand accused of acting as an intermediary for Saudi Arabia in its attempt to crack down on dissidents. The accused face charges of passing on information about prominent Saudi Arabian dissidents by misusing their access to internal tools of Twitter.

“We will not allow US companies or US technology to become tools of foreign repression in violation of US law.” Anderson added.

Ahmad Abouammo, a US national, and Ali Alzabarah, a Saudi citizen, worked in tandem with a Saudi middleman to access the personal information of thousands of accounts that the Saudi government had a keen interest in, including that of prominent Saudi critic Omar Abdulaziz, who later became close to Jamal Khashoggi, the Washington Post columnist who was allegedly murdered last year under an order of the Saudi crown prince.

The information allegedly accessed by accused between 2014 and 2015 included the email addresses, IP addresses, and dates of birth of people behind Twitter accounts targeted by the Saudi government.

Alzabarah has been accused of accessing the email and IP addresses for four specific Twitter accounts.

Abouammo was arrested in Seattle, while Alzabarah fled to Saudi Arabia after having been put on administrative leave by Twitter last December.

“We understand the incredible risks faced by many who use Twitter to share their perspectives with the world and to hold those in power accountable. We have tools in place to protect their privacy and their ability to do their vital work,” the company spokesperson added