US Snubs Pakistan After India’s Air Strike On Jaish Camp, Asks It To Take Action Against Terror Groups 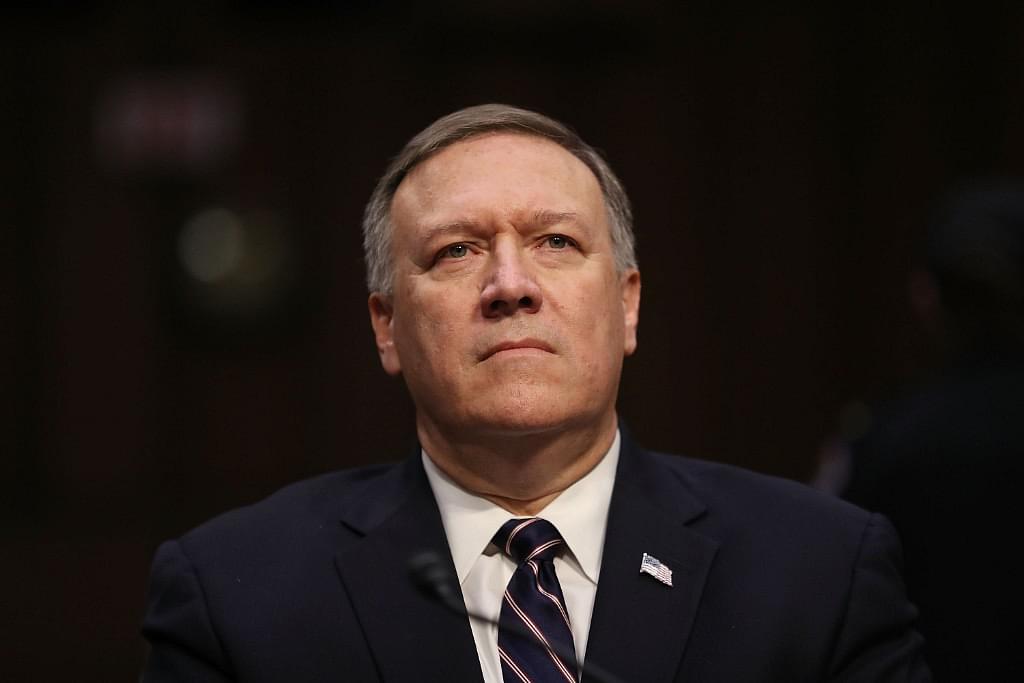 Washington has asked Islamabad to de-escalate ongoing tensions between it and New Delhi after the Indian Air Force struck terror outfit Jaish-e-Mohammed’s training camps in Balakot of Pakistan on Tuesday (26 February).

US Secretary of State Mike Pompeo said that after India’s “counter-terrorism” actions, he spoke to External Affairs Minister Sushma Swaraj and emphasised on close security partnership between both the countries.

US Secy of State issues statement in the light of strike by Indian Air Force in Balakot;states,"I spoke to Pak Foreign Min to underscore priority of de-escalating current tensions by avoiding military action&urgency of Pak taking action against terror groups operating on its soil pic.twitter.com/ac5nFKf8nw

“Following Indian counter-terrorism actions on 26 February, I spoke with Indian Minister of External Affairs Swaraj to emphasize our close security partnership and shared goal of maintaining peace and security in the region,” Secretary Pompeo said in a statement on ‘Concerns Regarding India-Pakistan Tensions’.

Pompeo also spoke with Pakistan’s Foreign Minister Shah Mehmood Qureshi and asked to not escalate the tensions further. He also asked Islamabad to take “meaningful” actions against terror group operating from its soil.

“I also spoke to Pakistani Foreign Minister Qureshi to underscore the priority of de-escalating current tensions by avoiding military action, and the urgency of Pakistan taking meaningful action against terrorist groups,” he said.