US: Thousands Of Covid-19 Survivors Lining Up To Donate Convalescent Plasma For Clinical Trials 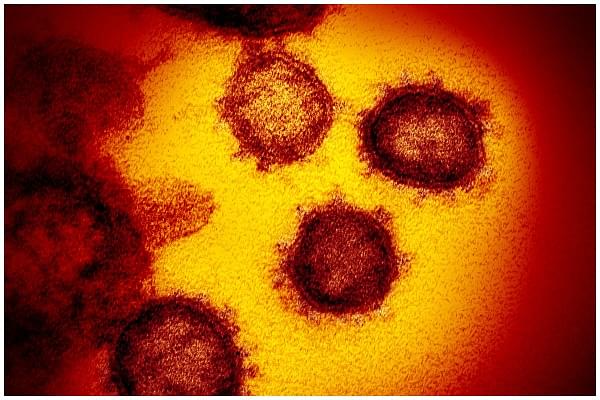 Thousands of COVID-19 survivors in the US are lining up to donate convalescent plasma to leading universities pushing forward with clinical trials in the race for solutions against the coronavirus pandemic until there's a vaccine to go around.

"The ability to contribute to a cure was just an incredibly powerful experience," Diana Berrent, New York's very first donor of convalescent plasma to a Columbia University trial, told IANS.

A single COVID-19 survivor, according to medical experts, could provide enough plasma in one sitting to treat two or three other patients. If they donate every seven days, as some in New York have begun doing, one person could donate 10 to 12 units of plasma in a month.

Berrent, who tested positive for COVID-19 on 18 March, is the founder of Survivor Corps, a rapidly expanding grassroots movement in America that pools together plasma donors under a single umbrella.

Berrent told IANS that she got infected with the COVID19 at a "professional type meeting" where there were eight people in all, fairly spaced apart and "there was no food involved and no touching".

Of that group, seven were infected and one person has died.

"So, for all the rules that suggest that gatherings under 10 are acceptable, this definitely flies in the face of that," Berrent told IANS.

In her new role at Survivor Corps, Berrent is advocating for stricter compliance with social distancing norms because "this virus is a mystery".

"The best advice in terms of not getting the virus in the first place is just this: no one in, no one out, no exceptions. That's the best way," she said.

Doctors are calling Berrent's plasma "liquid gold" because Berrent not just recovered and donated plasma but is also a universal donor.

"Diana cleared the virus and she made antibodies, and she made sufficient antibodies to clear that virus, and so we could potentially use that to help protect others with the disease," Dr. Eldad Hod, Associate Professor of Pathology and Cell Biology at Columbia University Irving Medical Center, told IANS.

"That's the only way," he said, adding that "we're going to find out whether this works or not".

Hod said more than 2,000 survivors are waiting to be screened at Columbia University alone.

The White House on Wednesday confirmed that more than 45,000 people have recovered and urged these people to come forward and donate plasma.

The first of the Columbia University-led plasma trials are being done for health care workers on the frontlines with potential exposure to higher viral loads.

Hod said Columbia is collaborating with Johns Hopkins University and Mayo Clinic on the trials.

He hopes nurses, respiratory technicians, phlebotomists, and doctors could potentially be protected them by giving them convalescent plasma before they begin their work shifts.