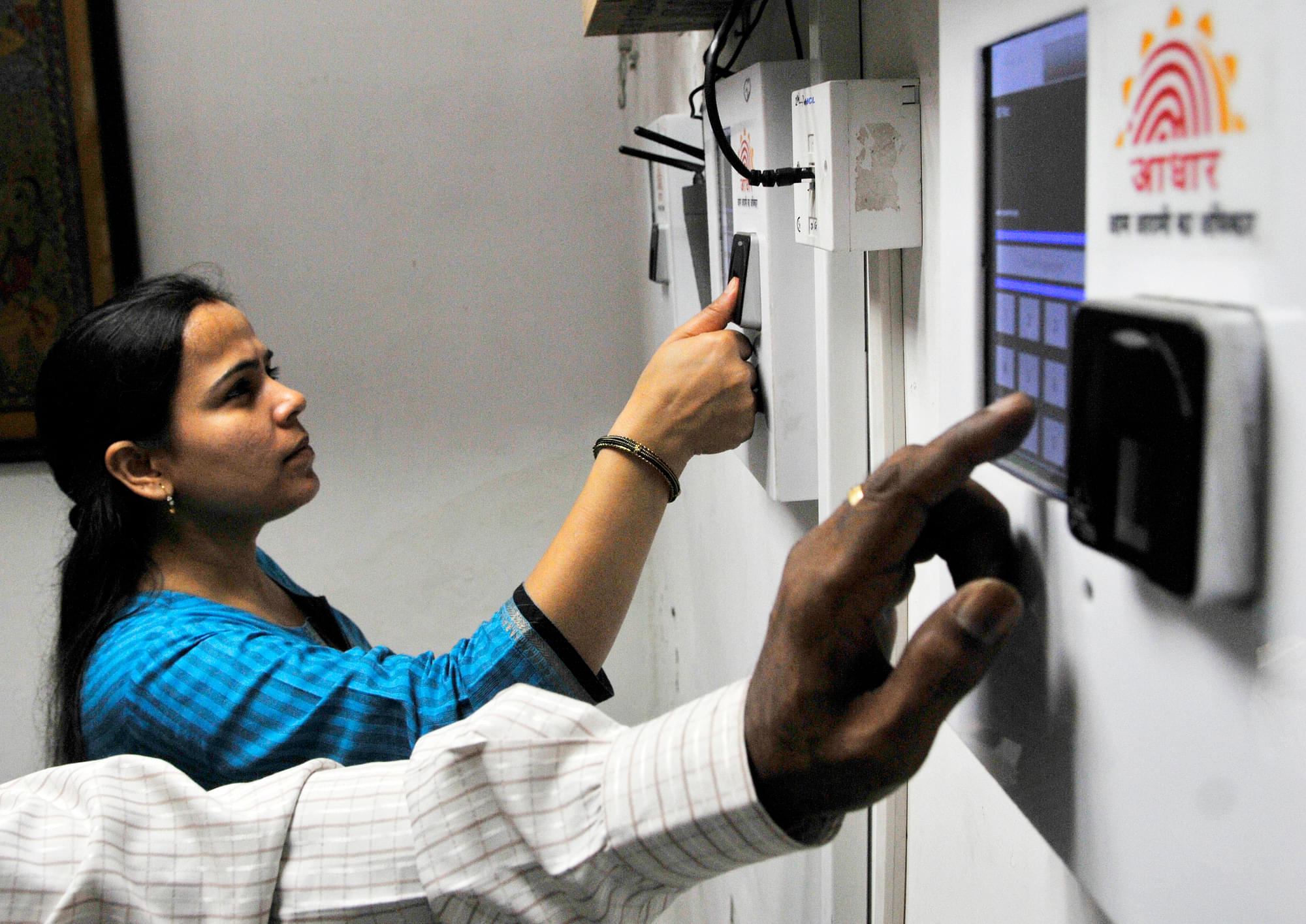 The Human Resource Development (HRD) Ministry’s decision to use Aadhaar as proof of identity in the annual collation of data on teachers employed in higher education helped it uncover around 130,000 ghost teachers, Mint has reported.

After it received several complaints about bogus teachers in higher education institutions, the HRD ministry had asked employers to submit the 12-digit Aadhaar numbers of teachers as part of the annual data collation exercise.

“Aadhaar linkage was not made mandatory but we asked them to furnish it. Some reputed universities have not given Aadhaar data but whatever data has come, the faculty strength has gone down by around 10% in 2017,” said an official.

While the HRD Ministry has managed to stop colleges from duplicating teachers’ data to some extent, it has discovered a new problem in the process - understaffing in higher education institutes. While this issue has excited for years, removal of 130,000 teachers from the rolls after Aadhaar verification exercise reveals the shortfall is far higher than what has been estimated so far.