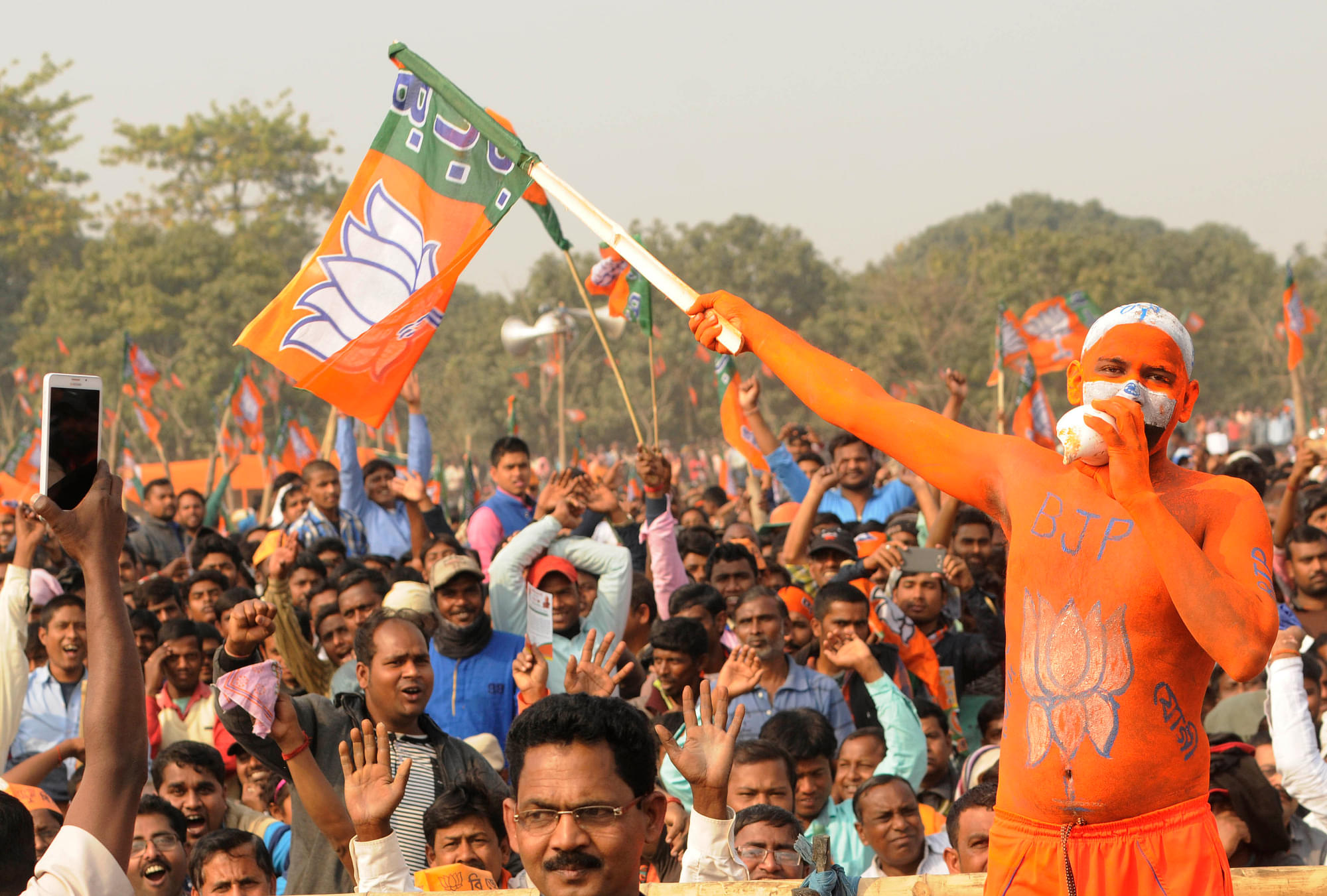 The Bharatiya Janata Party (BJP) has won the Hamirpur Assembly by-poll in Uttar Pradesh, counting for which was held on Friday (27 September).

The Samajwadi Party (SP) came second while the Bahujan Samaj Party (BSP) came third and the Congress stood fourth in the by-election.

Polling for this by-election was held on 23 September. The Hamirpur seat, which recorded 51 per cent voting, was vacated following the conviction of BJP MLA Ashok Kumar Chandel in a 22-year-old murder case in May this year.

Chief Minister Yogi Adityanath has congratulated party workers for the victory and thanked the people of Hamirpur.