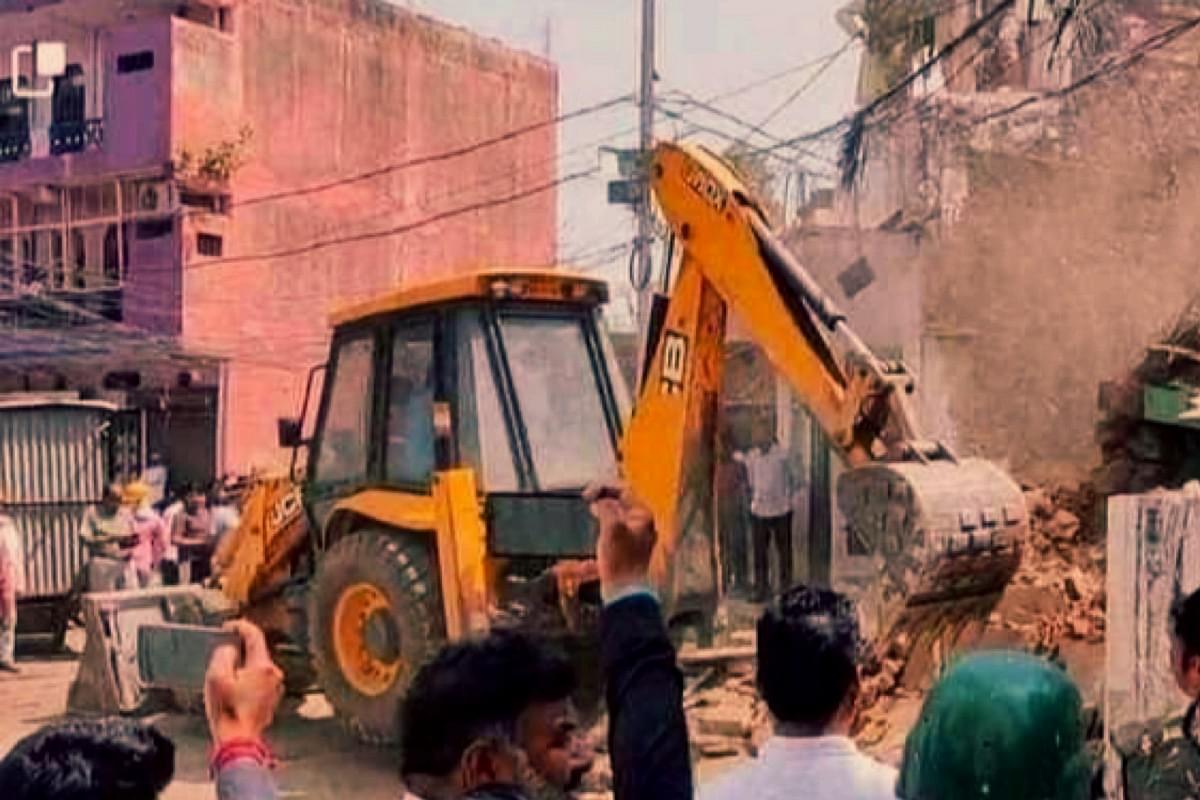 On Thursday, the district administration demolished the boundary wall of a madrassa in Uttar Pradesh's Barabanki that was built on government land, according to officials.

The madrassa, called Jamia Madintul Uloom, is located under the Safdarganj police station limits and its boundary wall was encroaching on the land of the local electricity department.

The Sub Divisional Magistrate (SDM), Vijay Trivedi, said that the madrassa had received a notice earlier regarding the encroachment and the boundary wall was bulldozed on Wednesday (7 December).

The manager of the madrassa, Hafiz Ayas, is also the district president of the Samajwadi Party.