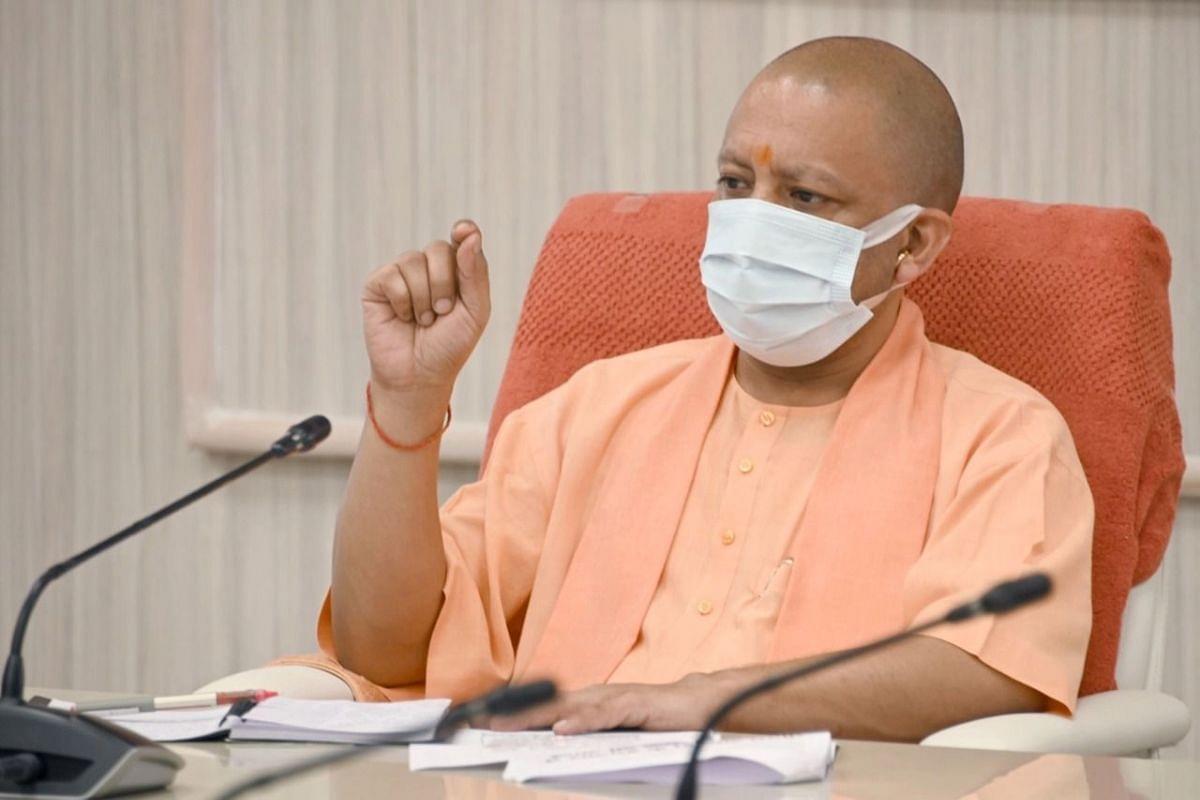 Uttar Pradesh Chief Minister Yogi Adityanath has announced that the government would withdraw cases against farmers and revoke fines imposed on them for burning crop residue in the fields.

He also said that having cleared Rs 1.42 lakh crore cane arrears pending since 2010, his government would now enhance the state support price of cane after consulting all the stakeholders in this regard.

In an interaction with a group of farmers, late on Wednesday (25 August) evening, the chief minister further said that famers' power connections would not be snapped for dues and the government would also bring a one-time settlement scheme (OTS) to waive interest on the power dues.

He said the government was committed to the welfare of farmers and bringing about qualitative change in their lives by enhancing their income with the help of various schemes launched by the central and state governments.

The government purchased a record 56 lakh MT of wheat from farmers on the minimum support price despite the pandemic whereas wheat purchase was as low as six lakh MT in 2016-17, said the chief minister.