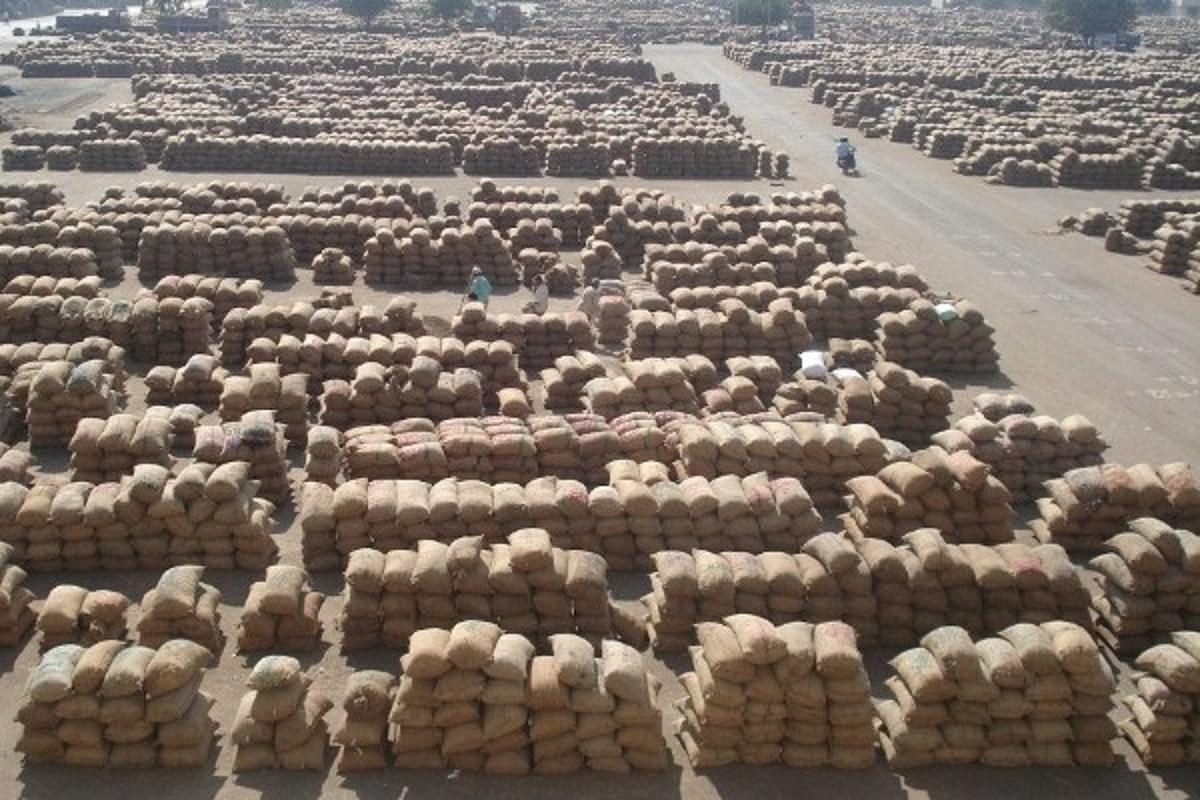 In the last six months, about 20,000 Metric Tonne (MT) of agri- produce have been exported from the Purvanchal region.

Out of these shipments, about 5,000 MT of fresh fruits and vegetables and 15,000 MT of cereals have been exported to Vietnam, Gulf nations, Nepal and Bangladesh by all modes of transportation.

“The Varanasi region, where there are negligible agri-exports used to take place because of lack of basic infrastructure, is now abuzz with activities which has given a boost to exports. After the intervention of APEDA, the Varanasi region has recorded exemplary changes in the export scenario and registered many first-of-its-kind achievements in a very short span of time,” the Ministry of Commerce and Industry said.