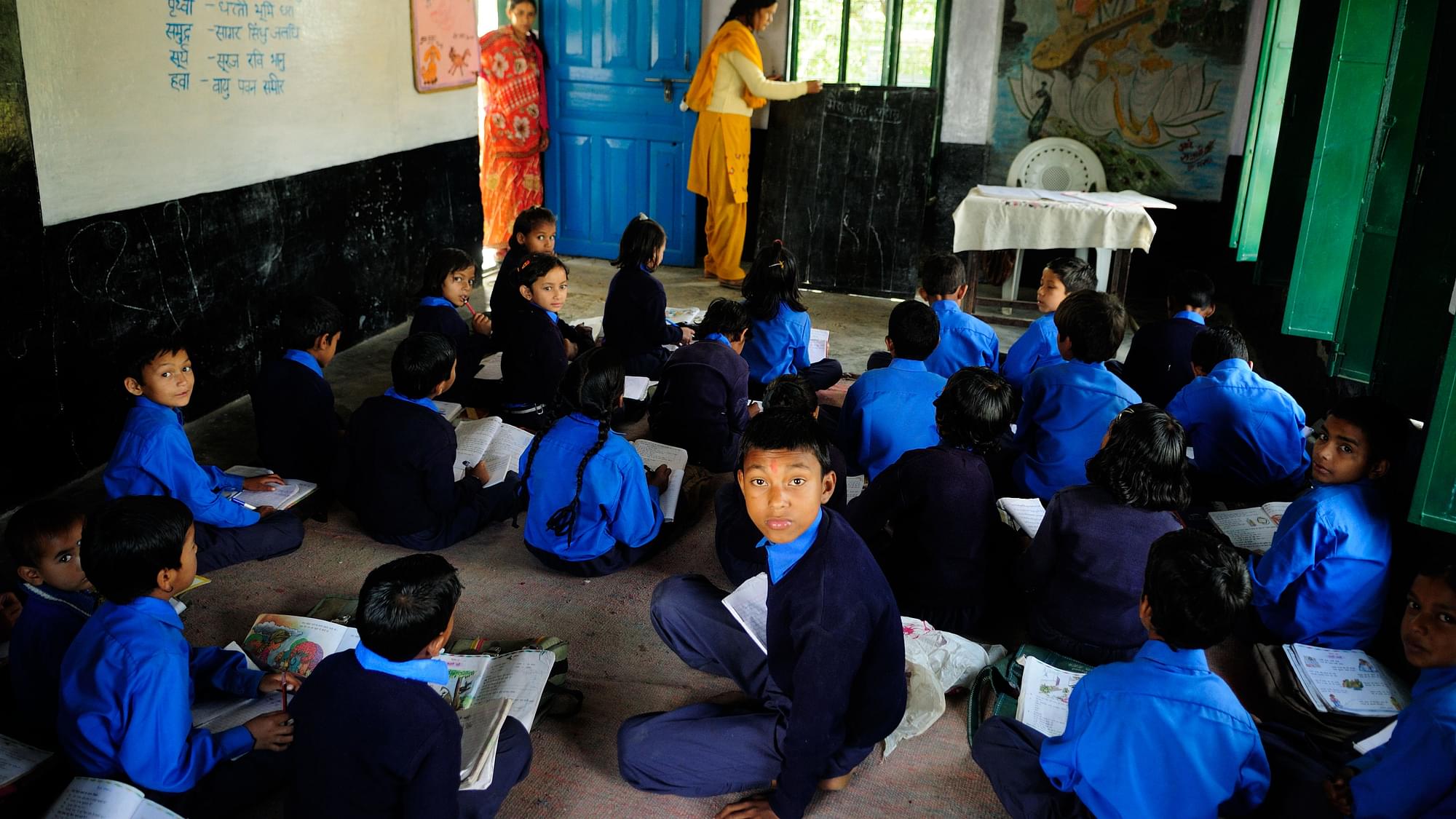 Soon, over 12 lakh students in around 18,000 government schools in Uttarakhand will chant a prayer in Sanskrit before consuming the food served to them as part of the mid-day meal, The Indian Express has reported.

According to the daily’s report, Uttarakhand School Education Minister Arvind Pandey had suggested during a recently held review meeting that the daily chanting of the prayer be incorporated in the school curriculum.

The state government has also planned to introduce prayers in Kumaoni and Garhwali languages in the schools that fall in the Kumaon and Garhwal regions. It is also set to ask government schools to introduce either Gayatri Mantra or Saraswati Vandana to the students as part of the morning prayer.

Senior Congress leader and former Uttarakhand Chief Minister Harish Rawat has criticised the move, saying the schools are in a bad condition.

“The government schools in Uttarakhand are in a bad condition. There is a need to focus on the quality of education in the schools. There is no need for the BJP to divert focus from crucial issues in education to that of chanting mantras, and singing vande mataram in schools to create controversies,” he said.

Responding to Rawat’s criticism, Uttarakhand BJP president Ajay Bhatt said that the move is aimed at familiarising students with their culture.

“In many schools, the day starts with the Saraswati Vandana (prayer for Goddess Saraswati). However, the Bhojan Mantra is not chanted in any school. Through this initiative, we are trying to familiarise the students with their culture and tradition. I don’t see why this could be objectionable,” he said.