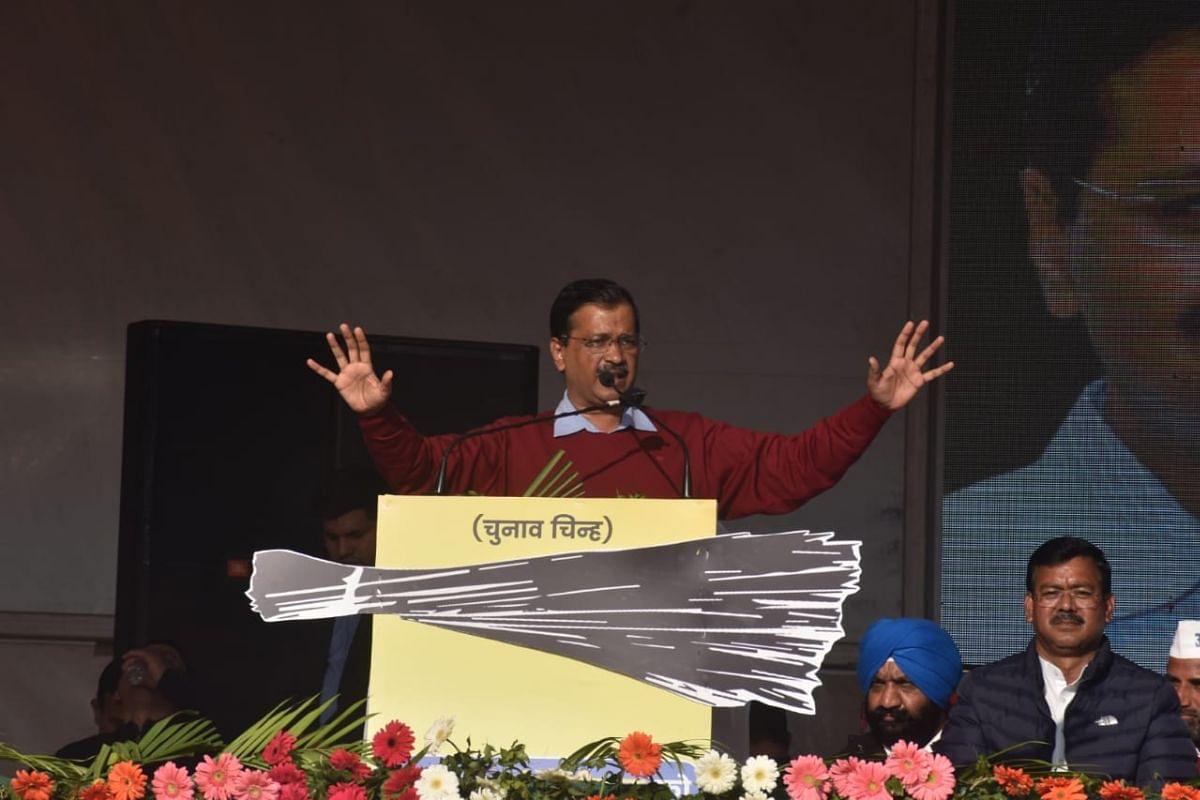 Aam Aadmi Party's (AAP) chief and Delhi Chief Minister Arvind Kejriwal has made his sixth visit to Uttarakhand ahead of the 2022 assembly polls in the hill state. Kejriwal held a meeting with officials in the party.

He also addressed a public meeting in Dehradun. He has previously announced that Rs 1,000 will be deposited in the accounts of women above 18 years every month if the party is elected to power in the hill state.

In his Dehradun rally, he has reportedly said that if the AAP comes to power, it will provide jobs to ex-servicemen in the hill state. He has added that faujis will be given jobs in the state right after their retirement. He said that if his party comes to power, then it will give compensation to the families of those soldiers who make the supreme sacrifice.

Kejriwal reportedly added that Colonel (Retired) Ajay Kothiyal himself will visit the family when a soldier makes the supreme sacrifice. He added that the AAP will provide the compensation of Rs 1 crore.

A day ahead of Kejriwal’s visit to the state, AAP state working president Anant Ram Chauhan joined the Congress. He is a retired Indian Police Service officer. He has reportedly said that he has resigned from the "AAP as he was not being taken into confidence over party activities in the state."

He is reported to have added: “Everything was being managed from Delhi, what to do, when to organise a press conference and so on. Here we couldn’t decide anything. So, I was feeling suffocated in the AAP and decided to join the Congress.”

Among other promises made by the AAP are free pilgrimage to people in the state, Rs 5,000 stipend to unemployed youths until they don’t get jobs; employment in every household in the state; 1 lakh government jobs within six months of coming to power in the state. The AAP is trying to gain ground in the state and make its entry felt after an impressive performance in the Chandigarh municipal polls.

Bharatiya Janata Party (BJP) is currently in power in Uttarakhand. It will be defending itself under the leadership of current Chief Minister Pushkar Singh Dhami, who is a member of the legislative assembly (MLA) from the Kumaon region. The AAP has been working on its campaign in Kumaon and Garhwal alongside the Terai areas of Uttarakhand.