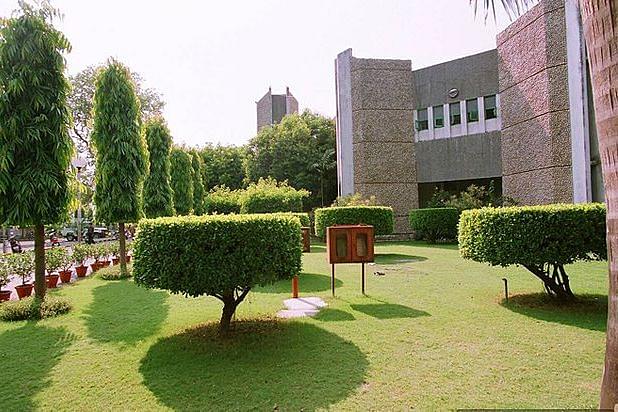 The supply of medicines in the government hospitals in Uttarakhand is under a crisis due to lack of guidelines for buying new drugs from the pharmaceutical manufacturers marked by the central government, Jagran has reported.

According to the report, the policy is now defunct as the five year term for which it was effective ended on 10 December 2018. In the absence of the policy, there are no guidelines available to the health department regarding purchase of the drugs. This could result in medicine supply crisis in government hospitals.

The state health department, under the drug purchase policy, had been purchasing 103 drugs at 16 per cent discount on the market rates from the drug manufacturing PSUs marked by the central government without a need to put out any tender.

The National Pharmaceutical Pricing Authority (NPPA) decides the rate of purchase of these medicines.

State health director Dr. Uma Upreti said it is not possible to buy the medicines without the guidelines of the centre. However, she added that the supply of medicines would not be affected as the state already has a three to four months of drug stock.

As per the report, she was hopeful of central government issuing new guidelines soon.