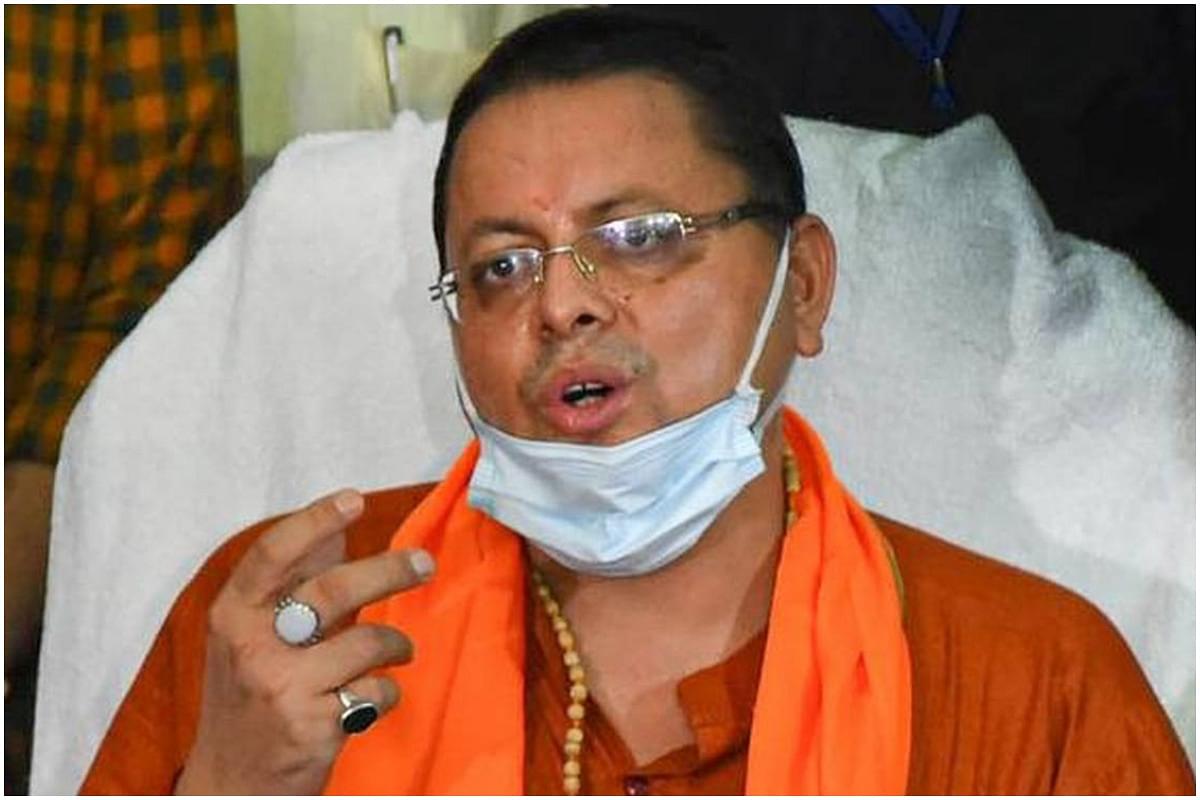 The Uttarakhand government is studying and examining Uttar Pradesh’s draft population control Bill, reports say. The move is said to be the first towards the drafting of the state's own Bill according to the demographic and social conditions in the state.

The step has come after Chief Minister Pushkar Singh Dhami announced in his Independence Day speech that a committee will be working to help implement an effective law on population control in Uttarakhand.

The Dhami-led government was urged to look into the possibility of introducing a Population Control Act.

In the meeting with the BJP, senior leaders of the Rashtriya Swayamsevak Sangh (RSS) suggested that the Dhami government come up with a population control policy in Uttarakhand on the lines of those in Assam and Uttar Pradesh towards ensuring “demographic balance”.

“That committee has not been constituted yet. But we are examining the population control Bill drafted by Uttar Pradesh. The draft Bill has been sent to the Law Department for study and opinionation, considering Uttarakhand’s social and demographic conditions,” a Home Department official has been quoted as saying in The Indian Express.