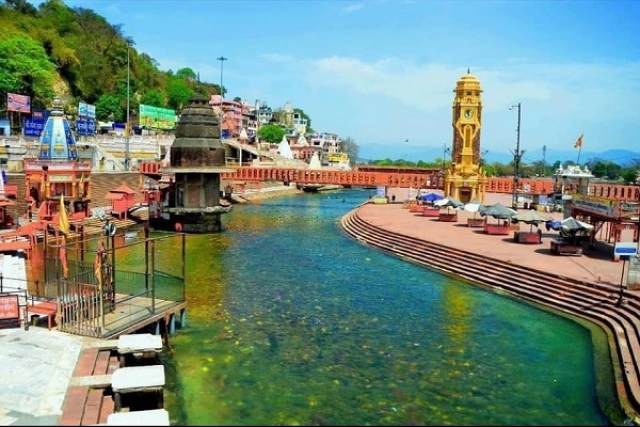 The projects which will be inaugurated include the construction of an all-new 68 MLD sewage treatment plant (STP), up-gradation of an existing 27 MLD STP at State's Jagjeetpur region in Haridwar, and another newly constructed STP in Haridwar's Sarai with a capacity of 18 MLD.

In addition to these, a 26 MLD STP at Lakkadghat of Rishikesh will also be inaugurated by PM Modi. Also, a 5 MLD STP will be inaugurated at Chorpani, and two STPs with 1 MLD and 0.01 MLD capacities in Badrinath.

As per a release by the PM's Office, in total, 30 projects have now fully been completed in Uttarakhand to address the river pollution emanating out of 17 towns situated near Ganga's flow. The release has termed this a landmark achievement.

Furthermore, PM Modi will also be inaugurating the first-ever museum on Ganga, titled 'Ganga Avalokan'. Located at Haridwar's Chandi Ghat, the museum has been built to showcase culture, biodiversity and rejuvenation activities carried out in the river.