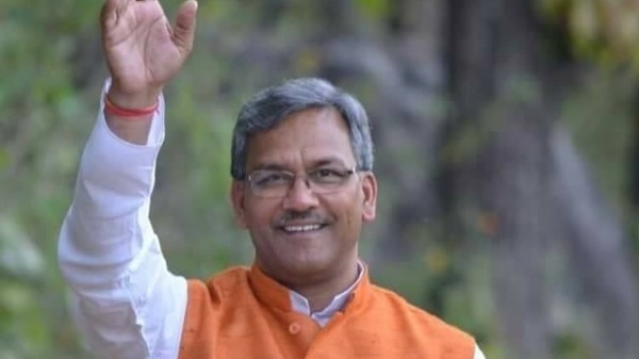 The government has set a deadline of 31 March for completing all the procedures involved in implementation of the proposals.

As soon as the investors agree to the set deadline, the state’s department of Industries will allot 1700 acres of land to them from the industrial land bank of the state.

Apart from this, proposals for the expansion of already established industries in the state within the stipulated timeline, with investments worth Rs 4,000 crore have also been approved.

The state government, from the MOUs signed during the investor summit last month, had marked more than 100 such projects which can be set up in the least time span.

A team has been constituted by the state government to facilitate fruition of these proposals. The team has been instructed to sort out all the hurdles in the implementation process of the proposals on a priority basis.