Vaccine Supplies Continue To Surge, 13.5 Crore Doses To Be Available In July: Govt 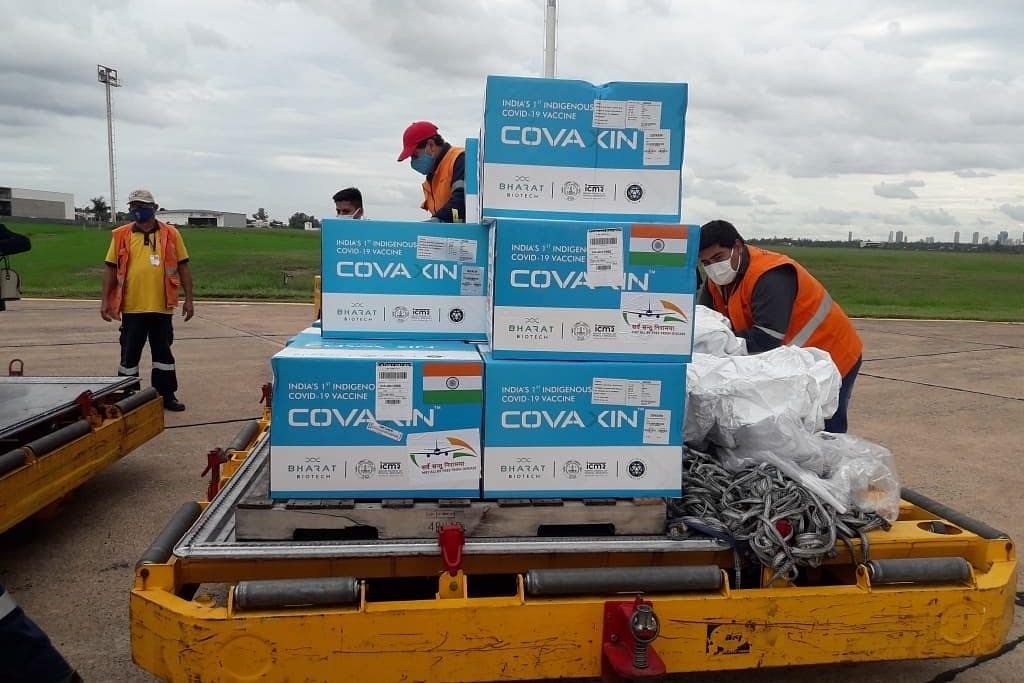 In a big boost for the ongoing nationwide COVID-19 vaccination drive, about 13.5 crore doses of vaccines or even more will be made available in the coming month of July as manufacturers continue to ramp up production, reports Indian Express.

The ramp-up in the production of Covaxin is likely to show an effect from August onwards, though as many as 2.5 crore doses will be made available in the country by Bharat Biotech in July alone.

It should be noted that starting tomorrow, the Centre will begin to exclusively procure and distribute vaccines to the States free of cost to administer them to everyone above 18 years of age.

The development gains significance as it comes at a time when the nation has been witnessing a gradual slowdown in the spread of COVID-19 cases following the second wave's surge.