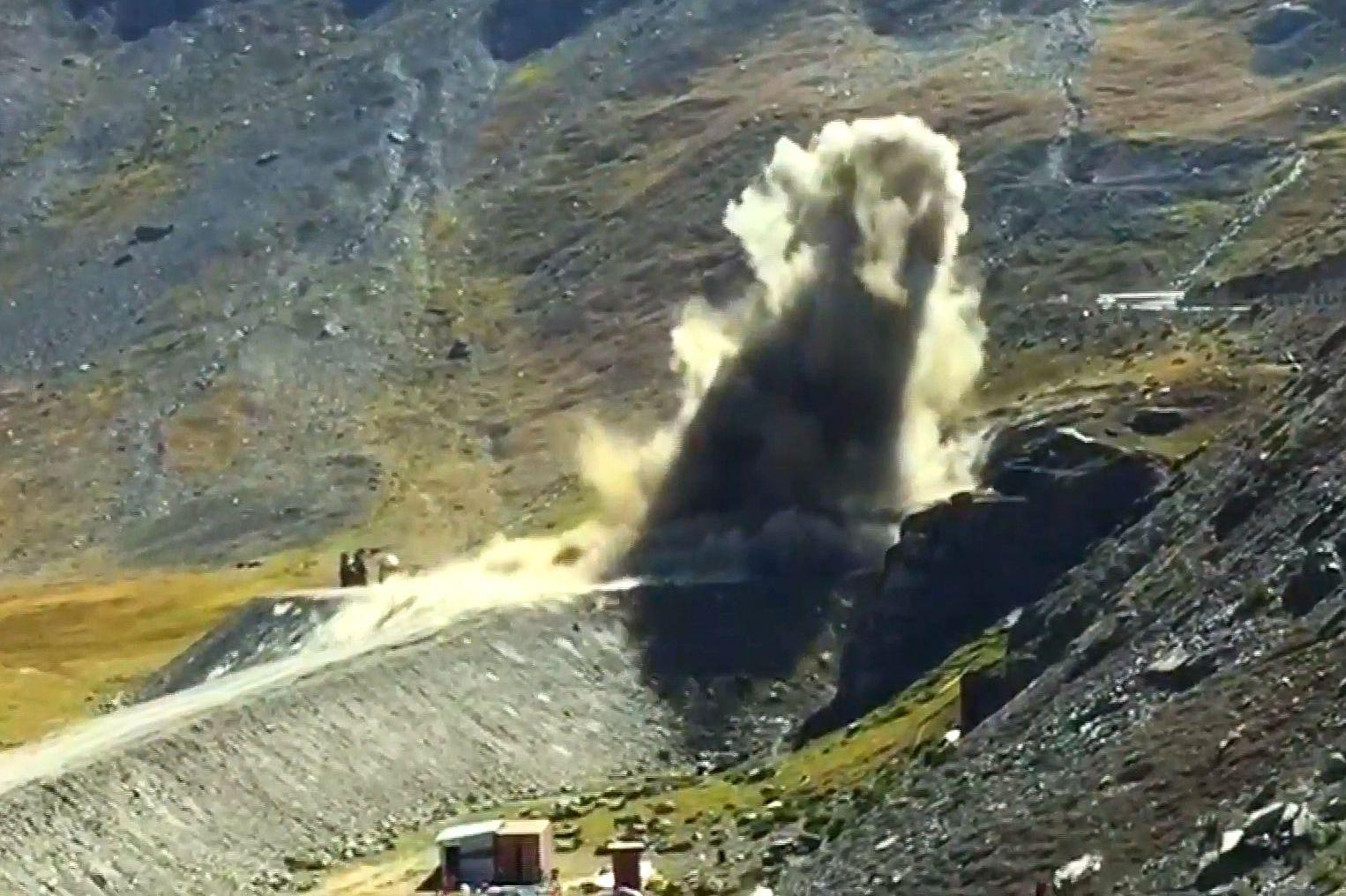 The construction of the Zojila Tunnel, being built on National Highway 1 to connect the Kashmir Valley and Ladakh, began today.

The first blast for the 14-kilometer long project was initiated by Minister of Road Transport and Highways Nitin Gadkari in a virtual ceremony.

When complete, it will be the longest bi-directional tunnel in Asia and the longest road tunnel in India. The time required to cross the Zojila Pass will come down from three and a half hours currently to around 15-20 minutes.

The project has been remodeled over the past few months. According to Gadkari, this will result in savings to the tune of Rs 4,000 crore.

This strategically important tunnel project has faced multiple delays over the years. After the project failed to take off after five rounds of bidding, a new bidding process was started in 2019. Megha Engineering and Infrastructure emerged as the lowest bidder through this process earlier this year.