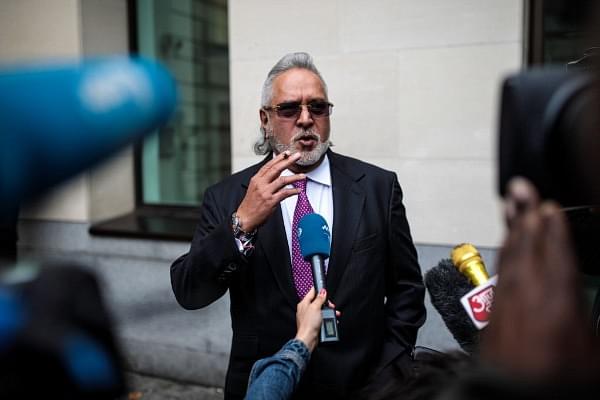 The United Kingdom Home Office has finally approved the extradition of economic fugitive Vijay Mallya, reports Economic Times. Home Secretary Sajid Javid has signed the order, officially paving the way for Mallya’s extradition to India. However, Mallya still has a 14-day window to appeal against the order, in a higher court.

Sources told ET that it would take around eight months for India to get Mallya back, once he exhausts all his legal redress options in the UK.

The order for his extradition was signed by Javid on 4 February 2019.

Vijay Mallya faces charges of fraud, money laundering under FEMA and defaulting on loans worth Rs 9,000 crore taken from a consortium of Indian banks. His flamboyant airline company, Kingfisher Airlines, went down the tube owing to fiscal mismanagement, leaving several hundred employees in the doldrums.

Reacting to the development, Arun Jaitley, Union Minister, said this was another step crossed by the Modi government in its efforts to bring back fugitive economic offenders, while on the other hand, the Opposition parties were rallying behind the Saradha Chit Fund scamsters.