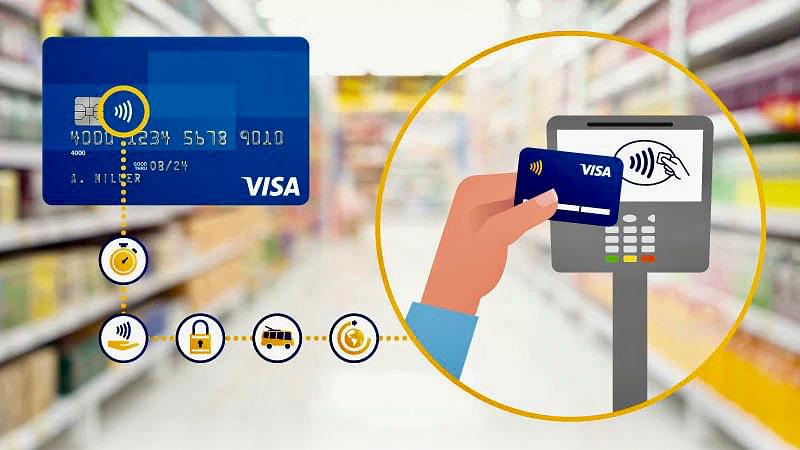 Financial services company Visa Inc has pursued the Reserve Bank of India’s (RBI) permission to roll out a new cross-border payments system so that they can process trade flows to and from India and provide a cheaper and swifter blockchain-based solution that is currently under trial.

Visa will collaborate with a private-sector bank for this initiative and also anticipates earning greater market share in the cross border corporate payments segment. As of now, Indian lenders sending money to say a UK-based bank have to route the process through a bank that holds a nostro account.

The transaction’s success is reliant on the settlement between the two foreign banks with the Indian bank and customer being kept out of this loop.

Visa plans to offer a cheaper and quicker alternative and will be tapping upon with its vast relations with almost every bank in the world to settle trades swiftly with enhanced visibility as well.

The company had already applied to RBI’s Department of Payment and Settlement Systems (DPSS) to kick-start this venture earlier this year. It was subsequently directed to register with the Foreign Exchange Department of the central bank along with an Indian bank considering that the deal involves cross-border remittances.

Visa will certainly have to adhere to the domestic regulations on foreign exchange payments and remittances to provide these services.