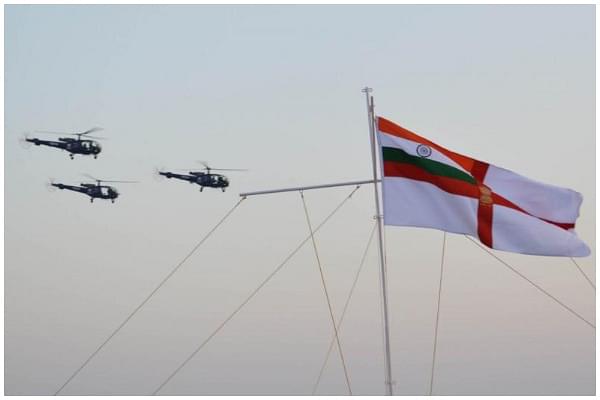 In a major breakthrough in the Visakhapatnam espionage case, the National Investigation Agency (NIA) on Tuesday (15 September) said it has arrested the key accused Giteli Imran from Gujarat for his involvement in the espionage activities and working for the Pakistan's Inter Services Intelligence (ISI).

An NIA spokesperson in Delhi said that the agency arrested Imran, 37, on Monday under several sections of the IPC, the Unlawful Activities Prevention act and the Official Secrets Act.

The official said that during the investigation, it was found that Imran was associated with Pakistani spies/agents under the guise of cross-border "cloth trade". "As per the directions of the Pakistan-based spies, he deposited money into the bank accounts of Indian Navy personnel at regular intervals in lieu of sensitive and classified data provided by them, " the official said.

The official said that some digital devices and incriminating documents have been seized in the search conducted at the house of Imran Giteli on Monday.

The NIA took over the case on 29 December last year. The case was originally registered on 16 November, 2019 at the CI Cell division of Andhra Pradesh Police under criminal conspiracy and waging or attempting to wage war against the Indian government and sections of the Indian Penal Code (IPC), and Unlawful Activities (Prevention) Act and Section 3 of Official Secrets Act.

The 2019 Visakhapatnam espionage case relates to an international racket involving individuals based in Pakistan and at different locations in India, including Visakhapatnam and Mumbai. It included agents in India recruited by Pakistan-based spies between 2011 and 2019.

They were collecting sensitive and classified information about locations or movements of Indian naval ships and submarines and other defence establishments. Investigation revealed that a few navy personnel came in contact with the Pakistani nationals through various social media platforms such as Facebook and WhatsApp. Through chats and messages, often comprising sexually-explicit content, exchanged with accounts of Inter-Services Intelligence agents posing as young women, the Indian recruits were lured into sharing classified information in lieu of monetary gains.

The money was deposited into the bank accounts of the navy personnel through Indian associates having business interests in Pakistan. The espionage racket was busted in an operation code-named 'Dolphin's Nose', jointly executed by the naval intelligence, Central agencies and Andhra Pradesh State Intelligence wing. The anti-terror probe agency has filed a chargesheet on 15 June this year against 14 people involved in the espionage case.