Vistara Goes Back To Its Roots: Launches Retro Jet As A Tribute To JRD Tata’s First Flight 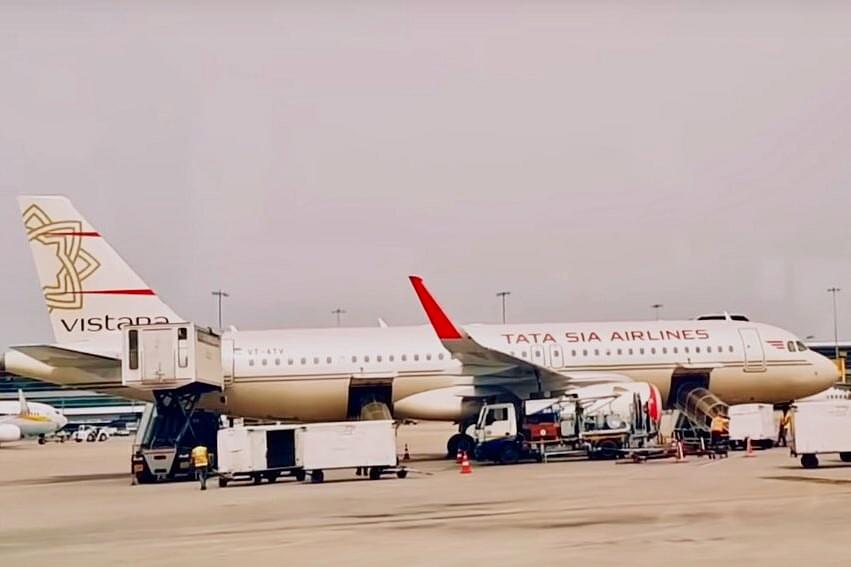 Vistara, the TATA-Singapore Airlines joint venture has announced the launch of its first retro jet, celebrating the first flight launched by JRD Tata who is widely known as the father of Indian aviation. Tata Airlines was India’s first airlines launched by JRD Tata in 1932 which was later nationalised and turned into Air India and is now run by the Indian government.

The Chief Strategy and Commercial Officer (CSCO) Sanjiv Kapoor, in a tweet, said that the plane would be operational by October 15 (today). The UK1 flight will fly from Delhi to Ahmedabad with the final destination being Bombay, and the full retro experience will also be delivered on the UK960 plane which will operate from Bombay to Delhi and the UK817/818 flight which will travel from Delhi to Bangalore and then back to Delhi.

Two days to go for the #VistaraRetrojet retro-flight, celebrating the first flight on Tata Air Lines back in 1932, that was piloted by JRD Tata himself! OCt 15, UK 1 flies DEL-AMD-BOM. Full retro experience also on UK960 BOM-DEL and UK 817/818 DEL-BLR-DEL. @airvistara pic.twitter.com/QRdiFaYWHO