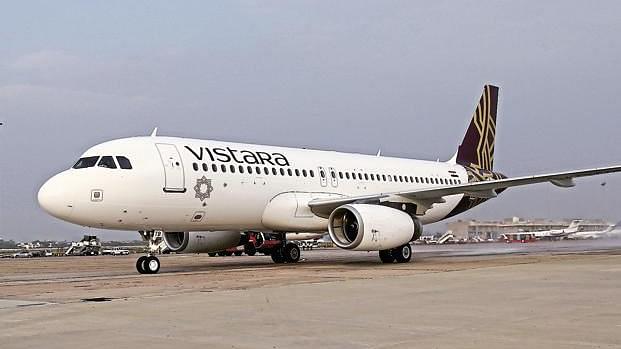 Vistara Chairman Bhaskar Bhat on Monday said that the airline is evaluating to bid for the national carrier Air India.

He added no decision has been taken so far and only after the evaluation is complete, the company would decide on bidding in the disinvestment proces.

"We are evaluating Air India. Which company would not be interested in evaluating a sovereign airline of the country? Whether we bid or not comes later," Bhat said at an event here.

On the question of whether Vistara or Tata Sons was evaluating the bid for Air India, the Vistara Chairman said: "We (Vistara) are a joint venture."

The government in January restarted the divestment process of the airline and invited bids for selling 100 per cent of its equity in the state-owned airline, including Air India''s 100 per cent shareholding in AI Express Ltd. and 50 per cent in Air India SATS Airport Services Private Ltd.

After its unsuccessful bid to sell Air India in 2018, the government this time has decided to offload its entire stake. In 2018, it had offered to sell its 76 per cent stake in the airline.

Air India, along with its subsidiary Air India Express, has a total operational fleet of 146 airplanes.

Further, the disinvestment department has extended the last date for submission of written queries on the Performance Information Memorandum and Share Purchase Agreement to March 6.