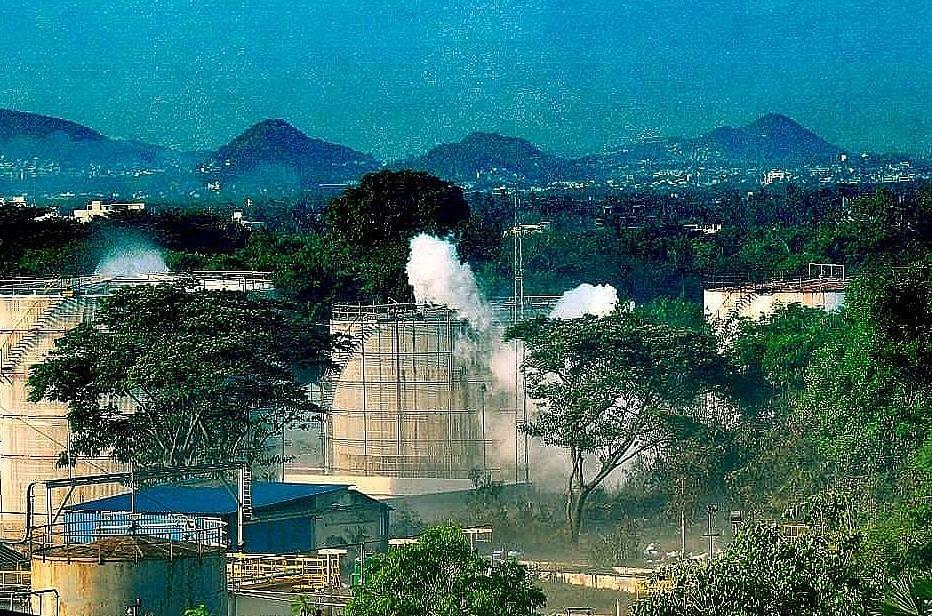 The Andhra Pradesh High Court has ordered that the premises of LG Polymers in Visakhapatnam be seized in the case relating to gas leakage from the plant which claimed 12 lives and affected hundreds of others on 7 May.

The court, in interim orders, directed that the company shall be completely seized and no one including the Directors of the company be allowed to enter the premises.

The court has also barred the company directors from leaving the country without its permission, while ordering authorities not to release their surrendered passports.

A division bench of Chief Justice Jintendra Kumar Maheshwari and Justice Lalitha Kanneganti also directed that none of the assets, movable or immovable, fixture, machinery and contents shall be allowed to be shifted without the court's permission.

The court also ruled that if any committee wants to inspect the premises, it will be at liberty to do so but will have to put a note on the register maintained at the gate of the company regarding the said inspection and while returning, a note regarding the act done in the premises.

The court, while hearing three writ petitions, passed the interim orders on Friday but the written orders were issued on Sunday (24 May).

The bench also took serious note of the transportation of styrene monomer from the plant to South Korea. "After registration of crime, on appointment of the investigation/inspection team and also when Magisterial enquiry was required, why, without appointment of the said panel or permission of the Court, Styrene Monomer has been permitted to be transported to South Korea and who is the person responsible for the same," the court asked and directed the Central and state governments, various government agencies and the company to submit the compliance report by 26 May.

The court, which posted the next hearing to May 28, also wanted a reply on the net worth of LG Polymers Pvt Ltd.

The court sought explanation from respondents on various issues including the issue that LG Polymers has been operating without a valid environmental clearance from the Union Environment, Forests and Climate Change Ministry.

It also wanted explanation on the point that the inhibitor concentration in the storage tank was not checked, the refrigeration system was not working properly, the radius of the vulnerable zone extended up to 6.3 km from the sources and the siren/alarm system did not function.