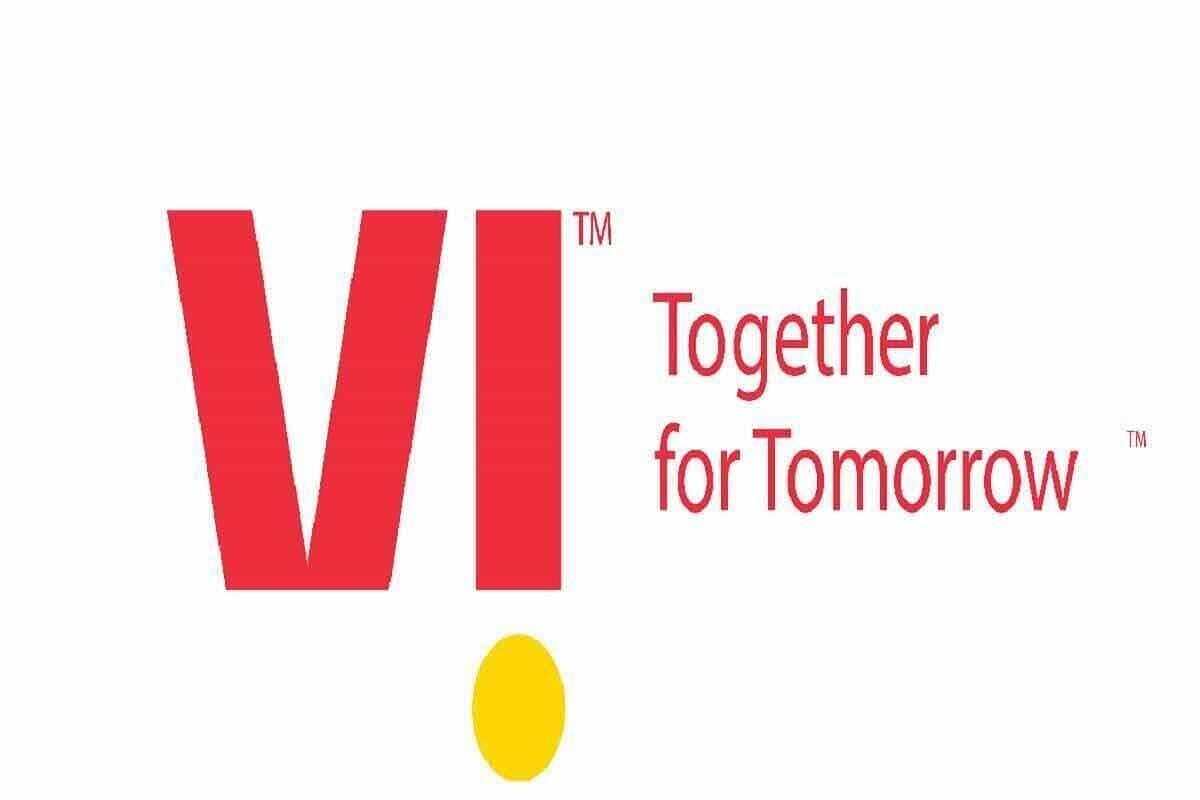 The central government has apparently been assured by the promoters of Vodafone Idea, i.e. Vodafone Plc and the Aditya Birla Group, that they will pump in equity capital worth Rs 10000 crore in the company.

This was confirmed to the Financial Express by an officer from the Department of Telecommunications (DoT).

The DoT officers told the publication that they remain hopeful of Vodafone Idea being in a much better position owing to the investments from the promoters. This will naturally allow for better competitiveness in the telecom sector.

Meanwhile, the government will soon be releasing the guidelines for the companies to pay the interest part of their spectrum and AGR dues by way of equity to the government.

This move by the promoters is a fresh development considering both Vodafone Plc and the Aditya Birla Group had formerly said that they wouldn’t put any fresh funds into Vodafone Idea.

The two of them hold 44.39 per cent and 27.66 per cent stakes respectively in the telecom operator.

The Vodafone Group had infused around Rs 1530 crore into Vodafone Idea in April 2020, as a part of the pact following the merger of the two telecom operators back in 2018.