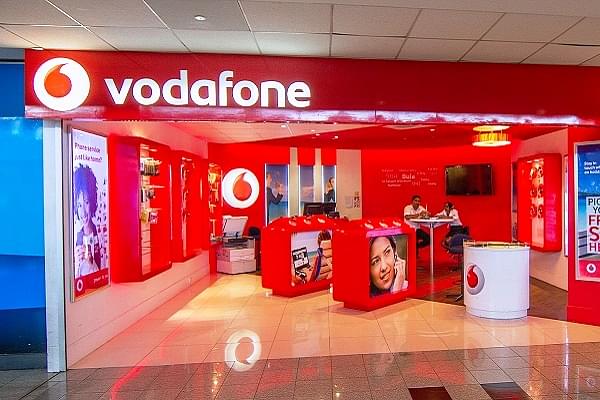 The Supreme Court on Monday (17 February) refused to provided any relief to beleaguered telecom provider Vodafone Idea after rejecting its request for further time to pay off adjusted gross revenue (AGR).

The cash-strapped telecom major had assured the court that it will deposit Rs 2,500 crore today and another Rs 1,000 crore by Friday.

The top court also rejected Vodafone’s plea to ask the government not to encash its bank guarantees.

On 14 February, the Supreme Court had directed telcos to pay more than Rs 1 lakh crore in AGR dues by 17 March. The apex court came down strongly on telcos and the Department of Telecommunications (DoT) for failing to comply with its October order to pay up the dues by 23 January.

The government had taken a considered position not to take coercive action against mobile service providers that failed to meet the court-directed deadline to pay dues but the court would have none of it.

According to DoT calculations, Bharti Airtel has to pay Rs 35,586 crore to the government and Vodafone Idea owes Rs 50,000 crore.

Vodafone Idea is in a precarious final situation with a paltry Rs 12,530 crore of cash and equivalent reserves as of December 2019, while bearing a gross debt of Rs 1.2 lakh crore.