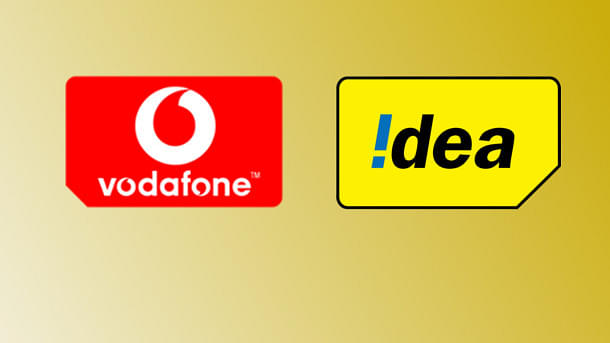 Nick Read, chief executive officer (CEO) of Vodafone, said in London on Tuesday (12 November), that unless the government eases off on demands for mobile spectrum fees, Vodafone-Idea, currently India’s second-largest telecom company, may be headed for liquidation reports Times Of India.

Vodafone had formed a joint venture with Aditya Birla group’s Idea Cellular in 2018, with Read describing India operations as “a very challenging situation for a long time.” Vodafone Idea have 30 crore customers and about 30 per cent market share.

At a press round-table, Read said the company's future in India could be in doubt unless the government stopped hitting operators with higher taxes and charges.

“Financially, there’s been a heavy burden through unsupportive regulation, excessive taxes and on top of that we got the negative Supreme Court decision,” he said. The Supreme Court has asked operators to pay over Rs 92,000 crore in past dues.

Vodafone now wants the government to grant telecos a relief package comprising a two-year moratorium on spectrum payments. It also wants lower licence fees and taxes and the waiving of interest and penalties in the Supreme Court case, which centred on regulatory fees.

When Read was asked if it made sense for Vodafone to remain in India without such a relief package, Read said: “It’s fair to say it’s a very critical situation.”

The Vodafone CEO said, “If you don’t get the remedies being suggested, the situation is critical... If you’re not a going concern, you’re moving into a liquidation scenario — can’t get any clearer than that.”