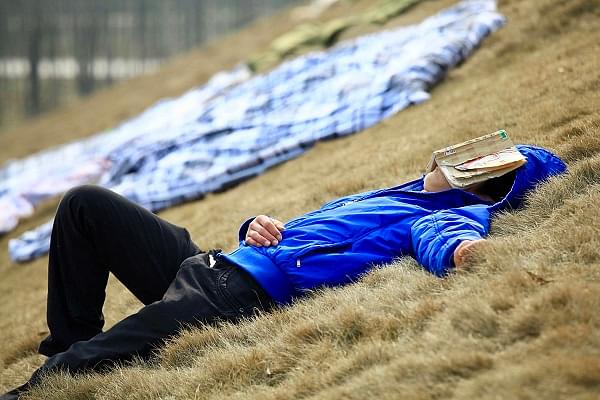 Students who sleep for eight hours are more likely to perform better in examinations. The findings showed that sleeping eight hours was associated with a four-point grade boost according to a study, reports Indian Express.

Distorted sleeping patters has been common during board exams, as students have insufficient sleep, deal with more stress, may use more caffeine and are exposed to more bright light, all of which may lead to irregular sleep.

Less than 10 per cent of school going and undergraduate students sleep for the recommended minimum of 7 hours, the researchers said in the Journal of Interior Design; and Teaching of Psychology journal.

Thus in order to incentivise better sleep, the researchers also gave students extra points if they averaged an eight hour sleep. It was also noted that the students who took the eight hour challenge performed better or equal to their peers who choose to opt out of it.

In order to monitor the students, they were asked to wear sleep-monitoring wristbands for five days. These students were picked from those pursuing interior-design, upper-level psychology and neurosciences.