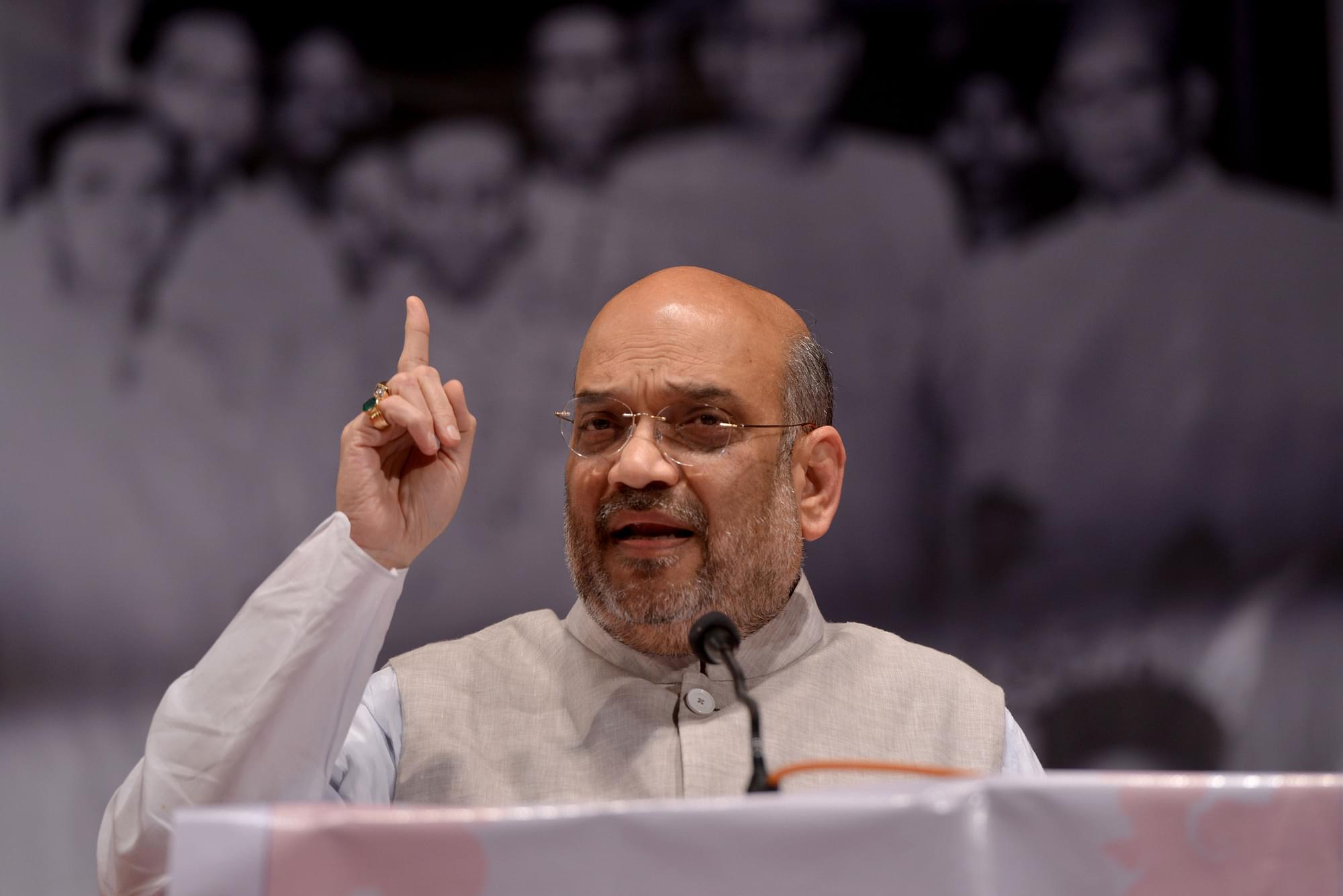 Union Home Minister Amit Shah held a high level meeting on Friday (3 July) to review preparedness of measures to deal with monsoon and flood situation in major flood-prone river basins in the country. This meeting comes in the wake of Assam experiencing devastating floods that has left 33 dead so far.

While Shah asked officials to focus on better coordination between agencies to have a permanent system for forecasting of floods and rise in water levels in major catchment zones/areas of the country, he also asked for permanent solutions to the perennial flood problem in areas like that of Bihar, Uttar Pradesh and North Eastern states.

Shah also directed the Ministry of Jal Shakti and Central Water Commission (CWC) to review and assess data on real storage capacity of major dams with a view to ensure timely release of water and prevention of floods.

Senior officials of the Department of Water Resources, River Development and Ganga Rejuvenation were present in the meeting as were officials of National Disaster Response Force (NDRF) and India Meteorological Department (IMD).

The government, in a statement said, "The decisions taken in the meeting will go a long way to mitigate the sufferings of lakhs of people in the country who have to face the fury of floods in terms of damage to their crops, property, livelihood and precious lives."

A total of 40 million hectares area in India is prone to floods in which Ganga and Brahmaputra are main flood basins and Assam, Bihar, Uttar Pradesh and West Bengal are most flood-prone states.