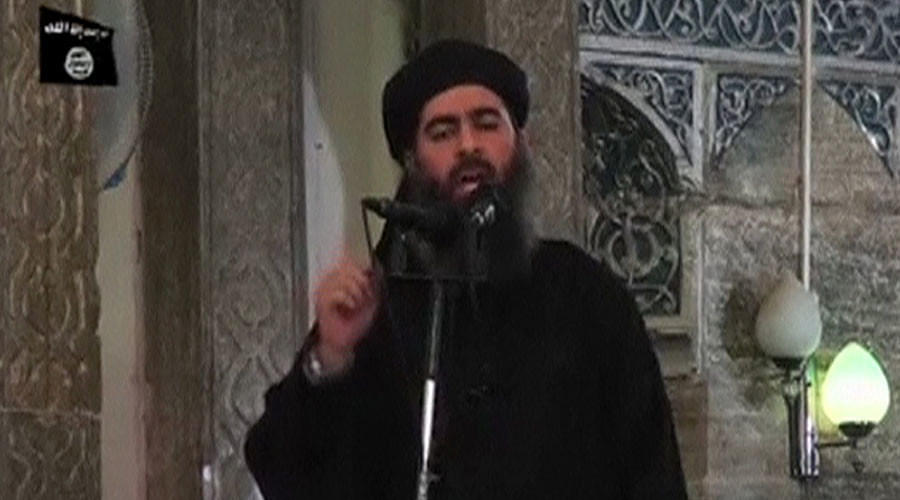 Social media users are having a field day mocking The Washington Post headline that called Islamic State (IS) leader Abu Bakr Al-Baghdadi "austere religious scholar" after the dreaded terrorist was killed in a US raid.

"Abu Bakr al-Baghdadi, austere religious scholar at helm of Islamic State, dies at 48" read the obituary headline of the post, triggering outrage among some social media users, a flood of memes in the platforms.

The headline was later changed to "Abu Bakr al-Baghdadi, extremist leader of Islamic State, dies at 48".

"Regarding our al-Baghdadi obituary, the headline should never have read that way and we changed it quickly," tweeted Kristine Coratti Kelly, Vice President of Communications for The Washington Post.

But the headline that called Baghdadi "austere religious scholar" stuck with Twitterati, leading to over 191,000 tweets under #WaPoDeathNotices.

"Ajmal Kasab, student, backpacker and biryani connosieur, dies at 25 #WaPoDeathNotices," wrote another Twitter user, referring to the Pakistani terrorist who took part in the 2008 Mumbai attacks.

Famous, highly-prized, rebel, Gabbar Singh, passes away quietly in jail, mourned by his associates who ate his salt and bullets. He was known for his love of unusual dance forms, and for promoting a hands-free existence. #WaPoDeathNotices

In their effort to highlight the irony of The Washington Post's headline, users from around the world picked up the villains of reel and the real world to create headlines and memes highlighting their positive sides.

Baghdadi, who was in his late 40s and carried a bounty of at least $25 million, was one of the most wanted terrorists in the world. He presided over the brutal 'Caliphate' that he had set up in Syria and Iraq enforcing a fundamentalist code and killing thousands.

His death on Saturday in a US Special Forces operation in the Idlib area of Syria is a setback to the IS for whom he was an inspirational leader, extending its tentacles even into India.