War On NPAs: Government Set To Overachieve Its Recovery Target Thanks To IBC 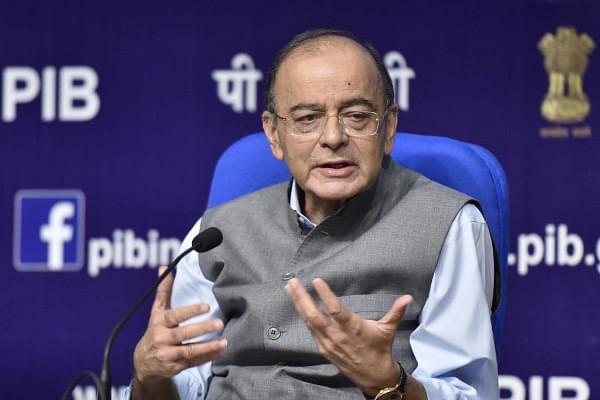 The government expects recoveries of Non-Performing Assets (NPAs) to exceed the its target of 1.8 lakh crore in the current financial year (FY19), Press Trust of India has reported .

A senior Finance Ministry official told the that while some big accounts were already in the process of getting resolved at the National Company Law Tribunal (NCLT), many more are lined up for resolution. The banks recovered Rs 74,562 crores in the previous financial year (2017-18). In the first quarter of 2018-19, the banks have recovered Rs 36,551 crores.

Commenting on the success of Insolvency and Bankruptcy Code (IBC), Union Finance Minister, Arun Jaitley talked about how IBC has acted as a deterrent to potential defaulters.

The success of continuing resolutions of Essar Steel and Bhushan Steel have contributed to the favourable perception of IBC in corporate India. In June 2018, NPAs in the banking sector had reached the unprecedented levels of Rs. 10 lakh crores.