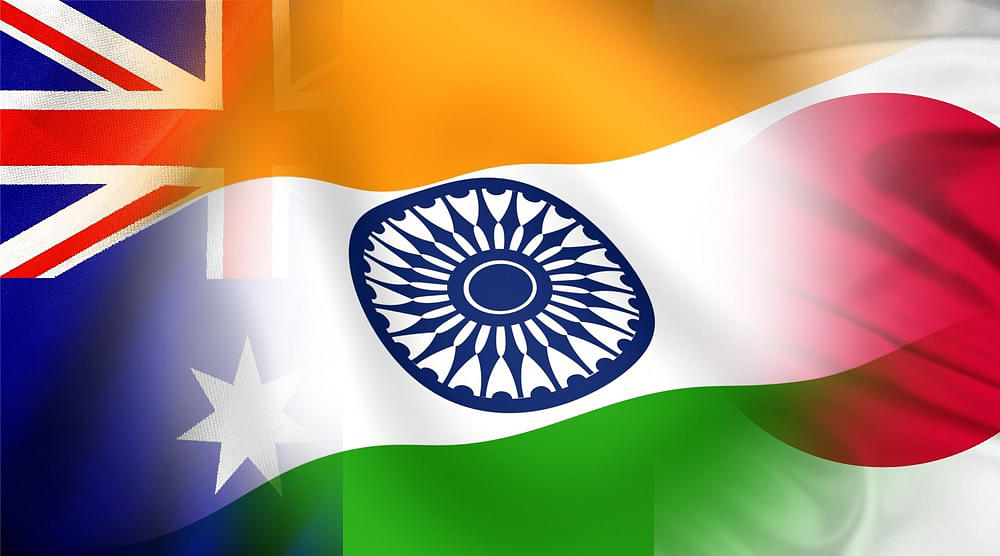 SCRI was instituted by India, Japan and Australia last year as a trilateral push with the intent of reducing the dependence on China and developing supply chains in the Indo-Pacific region. SCRI is aimed at the creation of a free and transparent trade and investment environment.

“We aren’t keen on Asean joining the initiative right now. We need to safeguard our interests and China’s influence through the grouping is a concern,” an official was quoted in the report as saying.

Under SCRI, the three nations are looking to set up industrial parks, improve air and sea-based connectivity between them, establish a mechanism to address the resolution of trade and investment barriers and a streamlined risk management system. The three nations have also identified at least 10 product and services categories from the perspective of volume trade for collaboration.

The three nations cumulatively had a gross domestic product (GDP) of whopping $9.3 trillion in 2019, with their merchandise goods and services trade being worth $2.7 trillion and $0.9 trillion respectively.