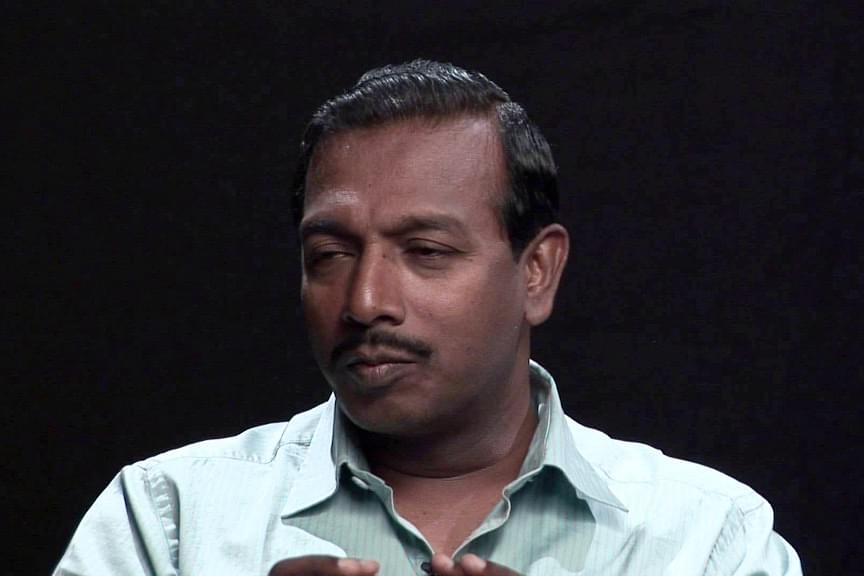 A Christian preacher, known for his controversial remarks, has said that Tamil Nadu is a stronghold of demon (satan) as no other state in India. Mohan Lazarus, the preacher, told a prayer meeting of Christians that โOnly in Tamil Nadu you can see big temples which are satanโs strongholds. There are no places like Tamil Nadu where there are temples, its towers and places. Why has Satan targeted Tamil Nadu and made it his stronghold?โ

Lazarus, who had a role in the anti-Sterlite protests in Thoothukudi where he asked Christians to demand the closure of the Sterlite plant there, further said: โIn other cities, there are Birla mandirs. Only they are huge because it has been built by a corporate house for his own popularity. Otherwise in North India, you can see some big temples like the Golden Temple in Amritsar.โ

Referring to Kumbakonam, popular for its various temples in Tamil Nadu, the preacher, who owns Tamil television channel Sathiyam TV, said: โYou can see how Satan has strengthened his borders. If you go to Kumbakonam, we can see Satan has gained roots in a way in which we cannot digest.โ.

He also took a potshot at Kanchi Kamakoti Peetam, saying after conducting yagnas, the people were falling at the feet of a human (Sankaracharya). โI went inside and saw two men performing Yagnas with silk saree and dhoti. โThe root is worshipping human not the gopurams (temple towers) or any other power,โ he said.

The video has stirred a controversy on social media with some even demanding that Tamil Nadu police file a case against Lazarus for hurting the sentiments and feelings of Hindus. One person wondered on social media: โHow has a man who was living in a hut at Nalumavadi village in Thoothukudi district earned property worth thousands of crores and own television channel?โ