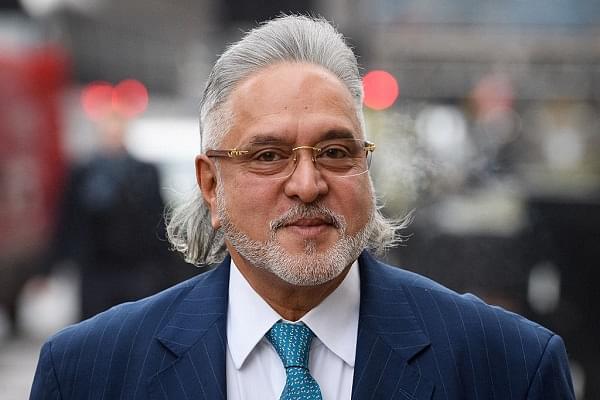 Fugitive businessman Vijay Mallya, who is facing extradition proceedings in the United Kingdom, was greeted with chants of Chor Hai outside The Oval stadium. Mallya had gone to the stadium to watch the World Cup match between India and Australia on 9 June, reports Hindustan Times.

As Mallya, along with his mother Lalitha, came out of the stadium, the crowd gathered outside greeted the liquor barron with the chants of Chor Hai.

When asked about his response on the chants by the crowd, Mallya said, “ I am making sure my mother doesn’t get hurt,”

Mallya is facing charges of fraud, money laundering and violation of Foreign Exchange Management Act (FEMA) and is wanted for willful default of over Rs 9,000 crore of loans from Indian banks.

After Mallya’s failure to convince the UK authorities that he has been made victim of political intrigue in India, the UK Home Office and the Westminster Court had last year ordered his extradition to India over charges of money laundering, fraud and conspiracy.

The liquor Barron had approached a UK court against the UK Home Secretary’s order approving his extradition. However, the court had denied permission to the fugitive businessman to appeal against his extradition order.