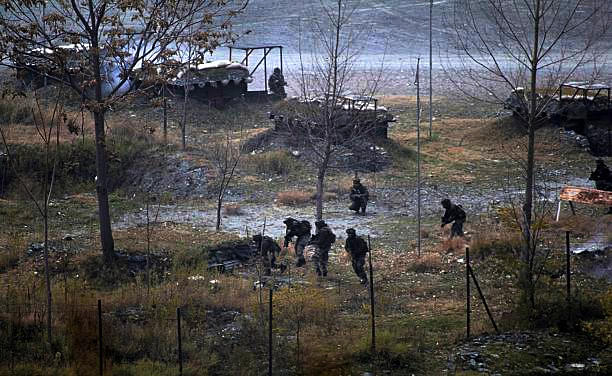 The first video evidence of India’s September 2016 surgical strike on terrorist camps across the Line of Control, being run by the Pakistan, has surfaced.

The eight-minute-long  footage, which was accessed by Times Now, proves that these strikes were indeed carried out. The footage shows terrorists being killed, besides destruction of bunkers and other installations.

Talking to Times Now, Lieutenant General (retired) D S Hooda, the then Northern Army Commander in-charge of the surgical strike, said that the operation was being monitored from a control room in Udhampur, headquarters of Indian Army's strategic Northern Command. He added that the "feed was also going to Delhi”, hinting that the Prime Minister was monitoring the action.