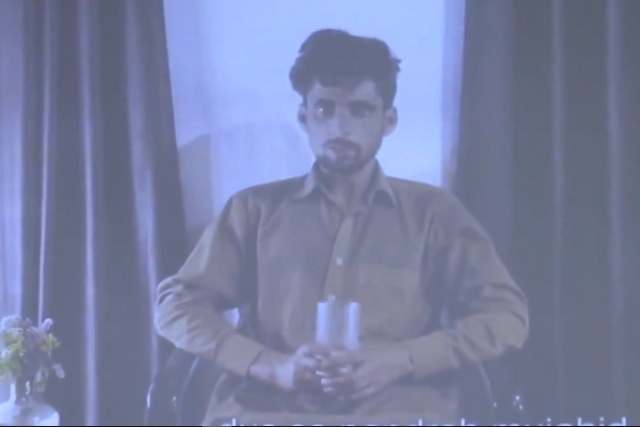 The Chinar Corps of the Indian Army today (4 September) released the confession video of two infiltrators from Pakistan who were captured while trying to cross the line-of-control (LoC) on 21 August.

#WATCH SRINAGAR: Indian Army releases confession video of two Pakistani nationals, who are associated with Lashkar-e-Taiba, and were apprehended on August 21. #JammuAndKashmir pic.twitter.com/J57U3uPZBl

In the video, the two men,Khalil Ahmad and Mozam Khokar, confirm that they are indeed Pakistani nationals, belong to Rawalpindi, and have undergone arms training to become Mujahideen. They also lay bare the Pakistan Army’s role in pushing terrorists in Jammu and Kashmir.

At the press conference, Corps Commander Lt General K J S Dhillon stated, "Pakistan is desperate to infiltrate maximum terrorists into the Kashmir Valley to disrupt peace in the Valley. On August 21, we apprehended two Pakistani nationals who are associated with Lashkar-e-Taiba."

The video has an interesting twist at the end, where one of the captured Pakistanis is drinks tea out of a glass he has been holding. An army official asks him, “So how did you like the tea?”

The man responds, “I liked it very much.”

This part of the confession clip may be seen as a response to Pakistan’s attempt at taunting India in connection with Wing Commander Abhinandan Varthaman’s capture.

The Pakistan Army had released a video of him drinking tea during his interrogation, and even though he had remained calm throughout and politely praised the quality of the tea served to him, the same incident had been used time and again by Pakistani media in its propaganda against India.