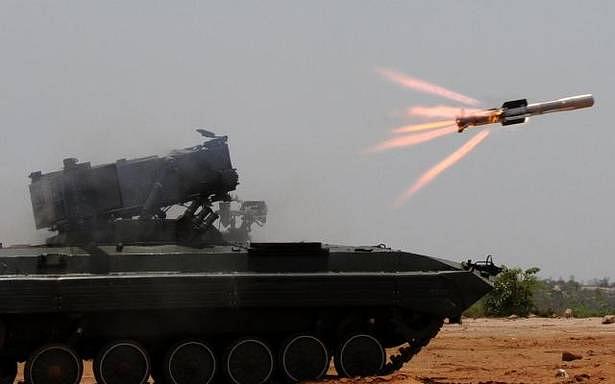 The development was made public by the Ministry of Defence in statement which also read that the tests were carried out by the Indian Army between 7-18 July, during which the missile was fired fired around 12 times during the 11-day period.

A video of the successful test was shared by Livefist.

All the missiles which were test-fired met the mission objectives including minimum and maximum ranges, direct attack, as well as top attack modes, and achieved a direct hit on the target.

The 3rd generation guided missile has been developed by the DRDO to specifically engage against the highly fortified enemy tanks, in all weather conditions, including during the day and during the night.

The Defence Acquisition Council (DAC) has already sanctioned the procurement of NAG missiles from the DRDO at a cost of Rs 524 crore, and the decision is likely to give a quantum thrust to the Indian Army's might against enemy forces.