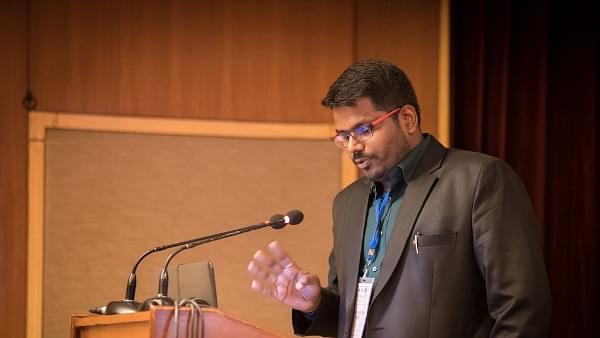 Engineer turned Lawyer J Sai Deepak talks about the issue of Rohingya Muslims, whose migration to India and deportation back to Myanmar created a lot of debates in 2017. Self Reliant Initiatives Through Joint Action (SRIJAN) Foundation is a Trust established in 1997 which is committed to reclaiming, rebuilding and revitalising the Indian Civilization. They have tweeted a video of Jai Sai Deepak explaining the ethnicity of Rohingya Muslims and why they are not to be considered as an Ethnic Minority.

The issue of Rohingya Muslims' migration to India and their deportation back to Myanmar has seen many debates. Supreme Court Advocate @jsaideepak answers questions on this issue and dwells on the argument regarding the ethnicity of Rohingyas. #Rohingyas pic.twitter.com/BfzLdtFRki

Since August 2017, nearly 700,000 Rohingyas have fled their homes allegedly facing persecution in Myanmar (Burma). Neighbouring countries of Bangladesh and India have faced a major influx of the community. Sai Deepak believes that this case of Rohingya migration is similar to the case of illegal Bangladeshi citizens immigrating to Assam, West Bengal and the other North Eastern States since the 1970’s.