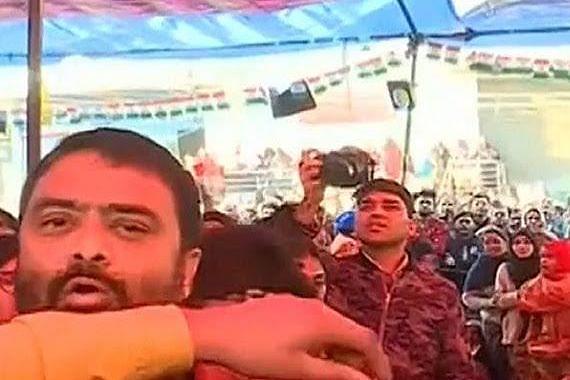 Journalist Deepak Chaurasia has alleged that he was attacked by protesters at Delhi’s Shaheen Bagh on Friday (24 January) while he was covering the protest against the Citizenship Amendment Act.

Chaurasia, who is the consulting editor of News Nation, later filed a complaint with the Delhi police alleging that he was beaten up by the mob and robbed of his camera. The police have registered an FIR against unknown persons.

The veteran TV journalist also uploaded a video on twitter in which he could be seen being heckled by the protesters.

According to News Nation, Two video journalists, who were accompanying Chaurasia were also attacked by the miscreants and looted their camera.