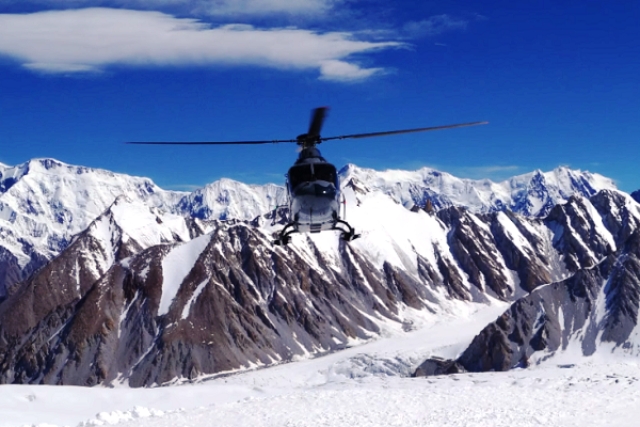 In the video one can see the helicopter flying over the snow capped terrain of the Siachen Glacier - as it operated between the world's highest helipads.

The helicopter made multiple testing flights under the command of Indian Army and Indian Air Force pilots. These flights are among the most challenging missions these pilots have to undertake thanks to extreme weather and terrain.

The video also shares footage from the helicopter's testing at Ladakh from September 2019. The Indian forces are currently locked in a standoff with China along the Line of Actual Control (LAC)

The helicopter has already received operational clearance and is expected to replace the legacy Cheetah and Chetak choppers.